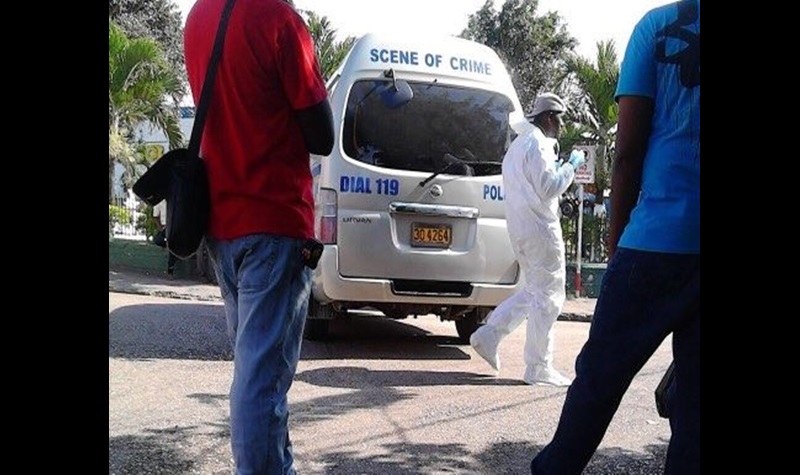 Police said they have charged a 24-year-old resident of Mickleton district in Linstead, St Catherine, in relation to a double murder that took place in Linstead on December 20, 2017.

Steven Rhoden, otherwise called Devil, was charged on March 31 after what the Jamaica Constabulary Force (JCF) said was a ‘relentless’ effort by law enforcers in St Catherine.

The two persons murdered are 28-year-old Vaughn Gordon from Vanity Fair and 36-year-old Jevando Morgan from Charlemont district – both in Linstead.

A third man was shot and wounded.

The JCF said: “Reports from the Linstead police are that, about 11:25am on Wednesday, December 20, 2017, three men were standing on the roadway when they were pounced upon by an unknown assailant who opened gunfire hitting them. They were taken to hospital where two of the men died while being treated, and the third admitted in serious condition.”

The JCF stated that investigations are ongoing, and Rhoden is scheduled to appear before the court on Tuesday, April 10.