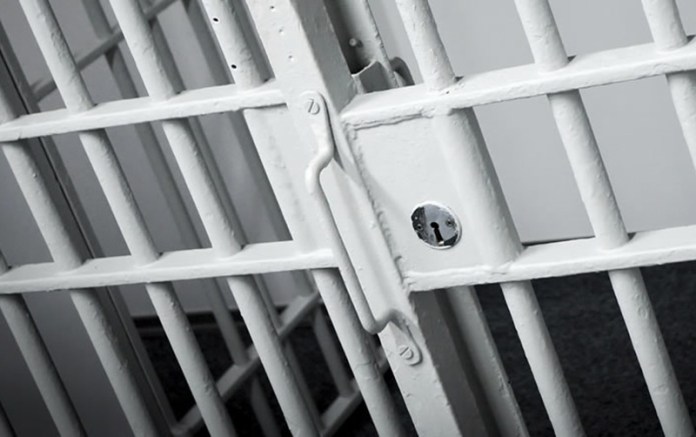 The Jamaica Constabulary Force (JCF) said a man was arrested and charged after approximately 30 pounds of marijuana was found allegedly in his luggage yesterday (June 8) when law enforcers searched a bus along Crawford main road in Westmoreland.

He is 41-year-old David Vickers, a mason from Robins River in Westmoreland.

The JCF said: “Reports are that, about 4:50pm, lawmen were conducting patrols in the area when the bus was stopped and searched.”

“During the search, approximately 30 pounds of ganja, with an estimated street value of JA$120,000, were found in the luggage of one of the passengers,” added the JCF.

“The Narcotics Police were notified and Vickers and the drugs were handed over to them. Following investigations, he was arrested and charged with the offences of Possession and Dealing in Ganja.”

Vickers is scheduled to appear in the Westmoreland Parish Court on Tuesday (July 3) to answer to the charges laid against him.