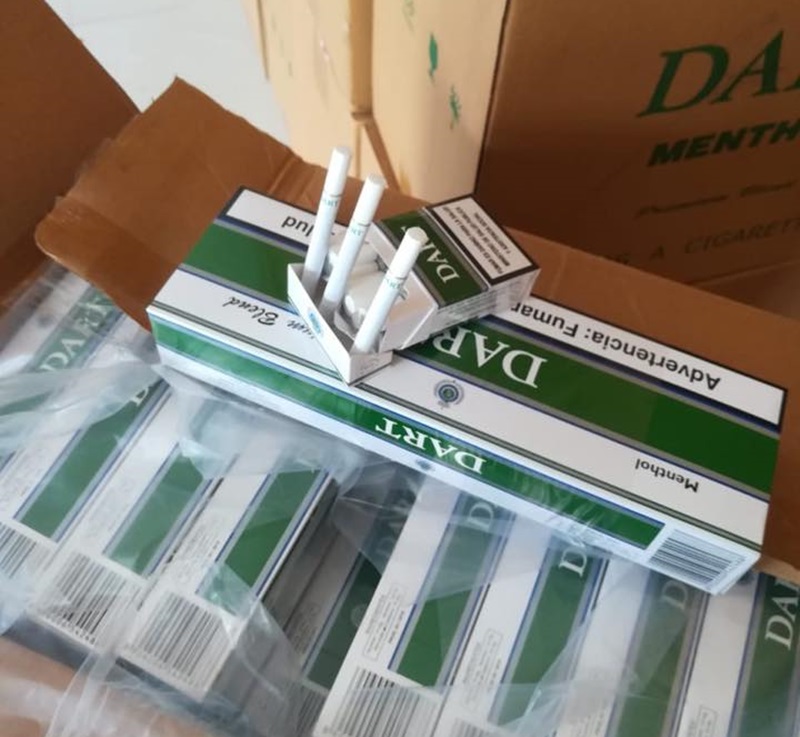 The Jamaica Constabulary Force (JCF) said what began as an anti-narcotics operation at Westgate Hills in St James yesterday (June 12) evolved into an investigation regarding hundreds of boxes of counterfeit cigarettes that were seized.

The law enforcers suspect that there were breaches of several laws, including the Trademarks and Customs Acts.

The Narcotics Police report that they began the operation at a home in Westgate Hills about 10 o’ clock in the morning.

During a search, they found 890 boxes of cigarettes, which are estimated to be worth hundreds of millions of dollars. 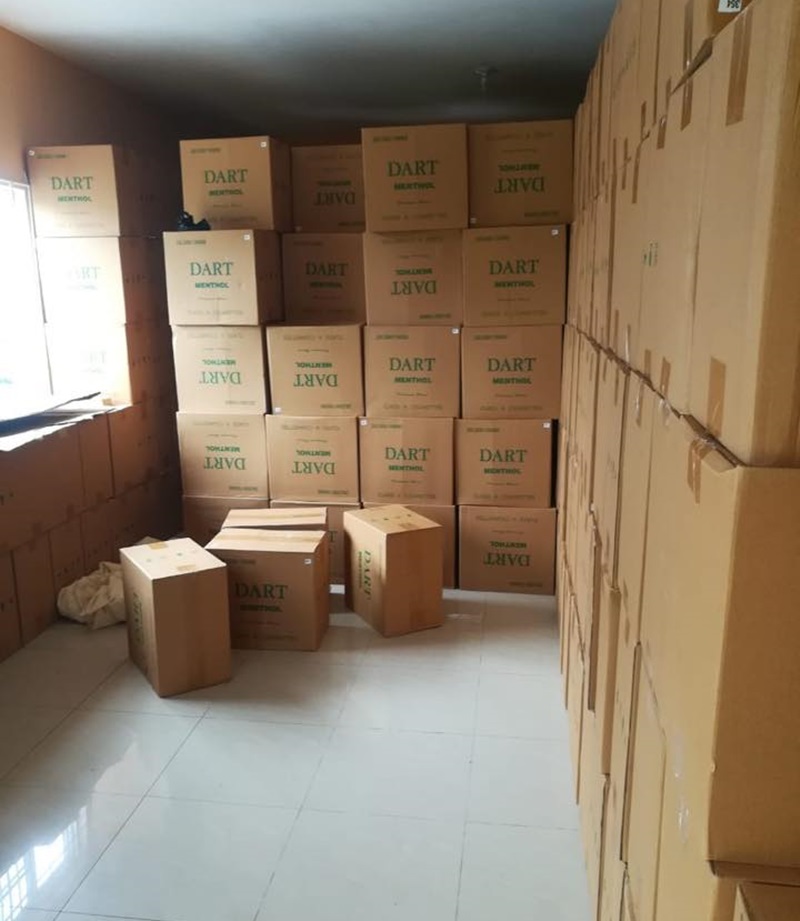 A man was arrested, the JCF further said, adding that arrangements are being made for him to be interviewed in the presence of his attorney.

The police further stated that a follow-up operation was conducted in Lilliput and a storage container seized.

“It is believed to have been used to store the cigarettes,” the JCF said.

“Narcotics detectives are now coordinating with detectives from the Counter-Terrorism and Organized Crime Investigations Branch, who will be probing the matter further.”

Mother ‘jumps and screams’ over daughter’s results in Linstead

I tried killing myself more than 10 times, says Junior Paige