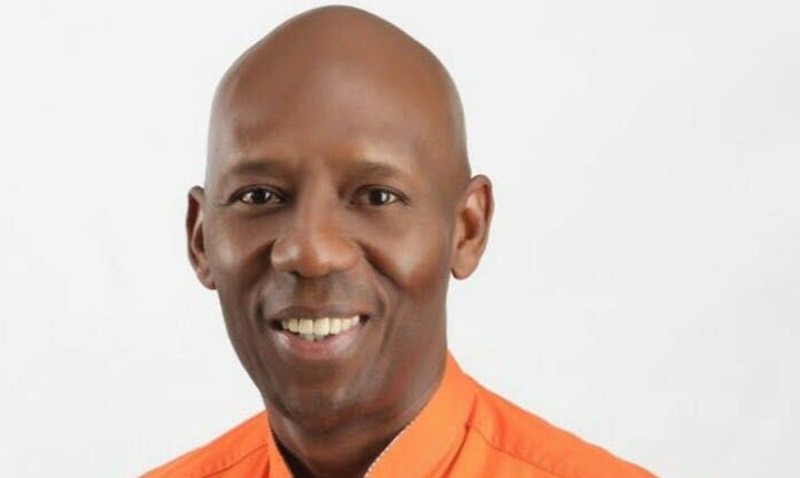 Councillor Hugh Graham said a number of persons are already lining up to succeed him as People’s National Party (PNP) local government candidate in the Lluidas Vale Division of the St Catherine Municipal Corporation.

Graham, who has not given a timeline for the selection of a successor, will move up to represent the PNP in St Catherine North West when the next general election is called.

“There are about four or five persons that are interested [in succeeding me as PNP representative in the Lluidas Vale Division],” Graham told The Beacon.

“Lots of people are interested in jobs, but not a lot of people bring to the table what is required to move the thing forward, and that’s where the challenge comes in when you are interviewing…” added Graham.

He further stated that he is unable to give a guarantee that his successor will be a native of the Lluidas Vale Division, which include communities such as Pennington, Top Hill, Tydixon, and Lluidas Vale proper.

“That is not a guarantee I can make [that the next PNP councillor candidate will be from Lluidas Vale,” he said.

“If it happens that the best surgeon that you can get comes from Jamaica, then that’s a plus,” Graham told The Beacon.

He, in the meantime, underscored the importance of succession planning.

“Whenever I take a job or I take a position, I am always looking for someone to replace me. The process of succession planning is in place. As to how far advanced that is, it is probably not far advanced,” he said.

Meanwhile, Graham explained that, as far as he is aware, persons interested in becoming councillor candidates for the PNP usually start by declaring an interest. They then undergo a process to ascertain whether they are ‘fit and proper’ to serve in the position.

“Once they have covered certain bases, you put them in front of the people to decide based on what they come to the table with,” he further posited.