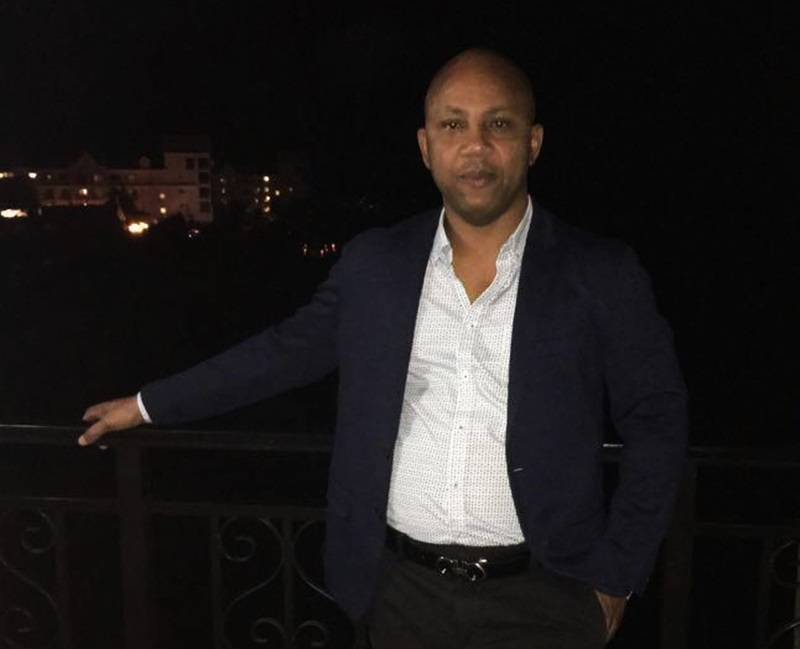 The new candidate for the Jamaica Labour Party (JLP) in the Lluidas Vale Division of the St Catherine Municipal Corporation, Joel Williams, said he supports the rationale behind a protest by area residents today, but he noted that the protestors should ensure they make their grouses known in a peaceful manner.

“I would advise the residents to continue with their protest until they get some attention from the relevant authorities, but in a peaceful and organized manner,” he told The Beacon.

The residents today mounted widespread roadblocks and protested against the frequent invasion of their community by gunmen. In the latest invasion, which transpired last night, gunmen fired several shots and robbed persons at two business establishments.

Furthermore, residents want the police officers, who are now located in a remote area of the community, to start occupying a new station built in the centre of the small town. They think the police being centralized would better enable them to curb the runaway crime rate in the district.

The JLP candidate, Williams, in an interview with The Beacon today, reasoned: “To my knowledge, a series of similar incidents (criminal attacks) have been taking place within the space for some time now, and nothing was put in place to prevent them from reoccurring. Something has to be done about the situation; we cannot allow criminal elements to invade our space especially in a small peaceful town like Lluidas Vale.”

Williams further said he has been ‘in constant communication with the people’.

LLUIDAS VALE: Peacemaker to be laid to rest on Saturday, November 3