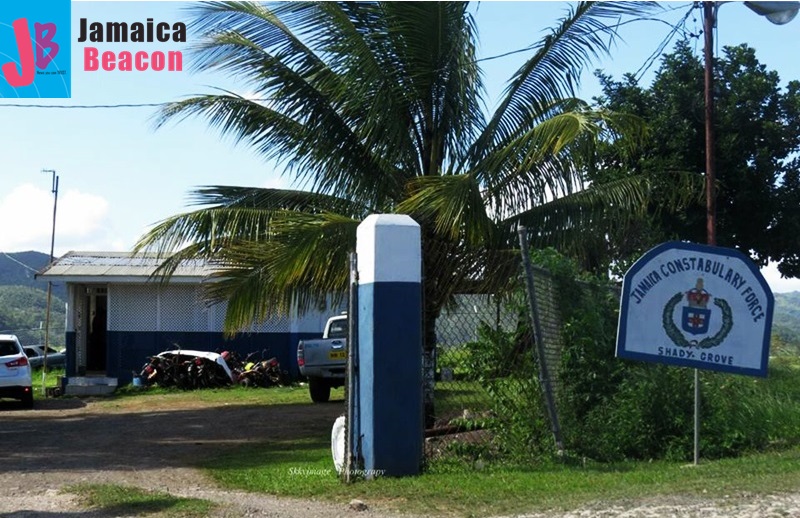 Just when they were starting to feel relatively safe again, residents of Lluidas Vale in St Catherine North West have been jolted by another armed robbery.

Residents told The Beacon that three gunmen struck a few hours before daybreak today (October 7), robbing patrons at a ‘bingo party’ in a section of the community called Cobridge.

The criminals allegedly took several phones and cash, and fired shots when at least one patron tried to escape. No one was hit.

The gunmen, who reportedly were dressed in black, later left the crime scene on foot.

There are also reports that the gunmen attempted to rob a cookshop operator along the Lluidas Vale main road.

The Lluidas Vale police, who have been tight-lipped about the incidents that happened last night, told The Beacon this morning that an investigation is ongoing into the reports.

The usually peaceful Lluidas Vale police area has been hit by a spate of gun robberies since the start of the year.

In one of the widely publicized cases, gunmen shot and wounded two police officers – one seriously – on April 22.

On January 13, Omar Newton was murdered during a bar robbery in Top Hill, which also falls in the Lluidas Vale police area. Another man was shot and wounded in the said bar robbery.

The Lluidas Vale police area is located in the St Catherine North Police Division, which has been under a state of public emergency.

VIDEO: Dalton clears another big round in UK