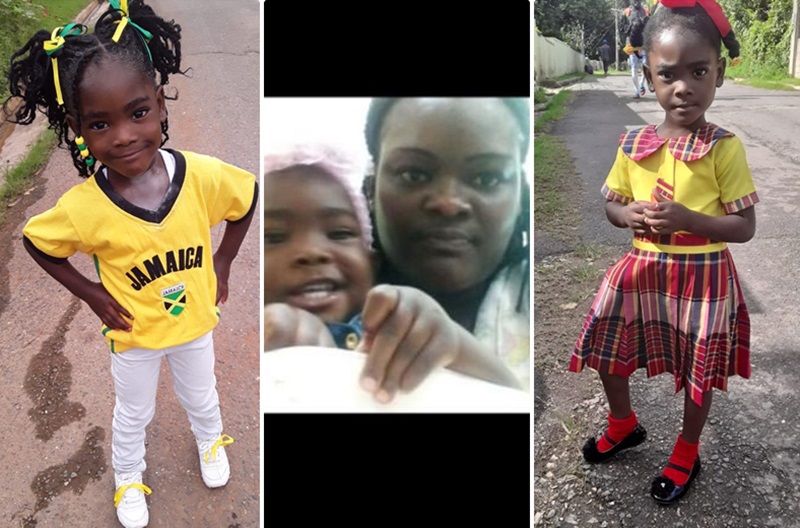 A mother from the Rosemount Housing Scheme in Linstead, St Catherine, said she is still struggling to come to terms with the death of her four-year-old child due to a suspected case of dengue fever.

“She was very polite… People love my baby,” she told The Beacon.

The mother added that, when it became apparent that she was losing her child, she left the hospital room where the treatment was being administered. She waited for some good news, but got the worst.

The child was was not only born at Linstead Public Hospital; she was a frequent patient there because she was asthmatic.

The mother stated that, based on the symptoms displayed at the time of death, it appears as though the child had dengue fever.

Medical personnel also suspect dengue fever, the mother further said, but she noted that a post mortem is yet to be done.

The mother stated that the symptoms included fever, weakness in some of the joints, and diarrhea.

In recounting the week-long ordeal and multiple hospital trips, she gave the following timeline:

The mother stated that she, on October 24, took Karissa to Linstead Public Hospital after noticing that she seemingly was trembling and was crying about pains.

The doctor noted that the child was not wheezing, and that the illness didn’t seem to be the regular asthma.

The doctor gave the child three nebulizers to calm the heavy breathing, then sent her home, the mother said.

The child, on October 26, cried virtually the entire night about a pain in the ears.

The mother took the child back to Linstead Public Hospital regarding the ear problem.

The doctor checked and realized that the child had an ear infection, and then sent the child home.

The mother carried Karissa to another facility – Linstead Health Centre, on October 28, and reported that the child has a fever and infection.

The child, while at the health centre, also defecated on herself – something the mother said was highly unusual and appeared to have been diarrhea.

The mother said a doctor at the health centre gave her a prescription that she filled moments later – buying Amoxil, salt, and Panadol.

She also gave the child ear-drops.

The diarrhea and fever continued, and so the mother took the child back to Linstead Public Hospital on October 30.

A nurse noted that the fever was very high, and so gave the child Panadol, the mother said.

She added that the doctor had a difficulty finding the child’s pulse, and again prescribed Panadol and salt.

The mother complained about the child deteriorating and getting the same medication repeatedly.

She eventually left the hospital with the child.

The child was still ill and so the mother contemplated taking her to Bustamante Children’s Hospital. She didn’t.

The mother rushed Karissa to Linstead Public Hospital again after noticing that the child’s ‘lips and tongue were dry’, and she was crying and still defecating on herself. The child died while being treated.