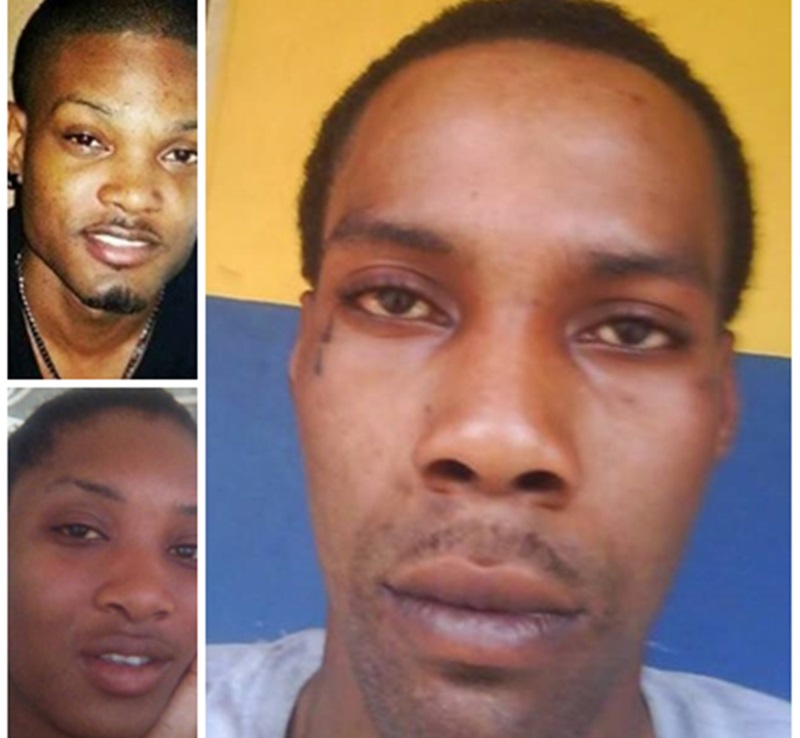 The expressed wish of some bereaved families for Simeon Miller to be hanged for murdering four people in Linstead, St Catherine, has not materialized.

Justice Chester Stamp sentenced the 37-year-old convict to life imprisonment on each of the four counts of murder.

Miller, a vendor from Gillette Street in Linstead, will be eligible for parole after spending 35 years behind bars.

He, along with two other gunmen, reportedly dressed in police uniform and army fatigue, perpetrated the murders shortly after 9pm on 20 August 2014 at Mickelton district, Linstead.

The murder victims are Garfield Simpson who was in his 30s, 43-year-old Dean Pratt, 20-year-old Shanna-Kay Simpson, and 27-year-old Recodel Jackson who had attained 17 CXC subjects comprising 11 CSEC and six CAPE.

They argued that three gunmen went to Mickelton district where they shot and killed the two Simpsons who were standing along the roadway.

The murderers then went to a grocery shop in the area where they robbed patrons of cash and other properties. That’s when they shot Jackson.

The gunmen later shot and killed taxi operator Pratt, who happened upon the scene of the robbery while driving his motorcar home.

The three criminals escaped on foot.

Police arrested Miller on 11 September 2014, and placed him on an identification parade a few days later.

An eyewitness positively identified him as one of the gunmen.

A jury, after deliberating for some 40 minutes on May 25, returned a unanimous guilty verdict against Miller on all four counts of murder.

The sentencing of Miller, which was put off twice, transpired on July 27.

Meanwhile, members of the bereaved families have told Jamaica Beacon that, based on information they received, a second suspect in the quadruple murder was shot dead in Linstead, while the third is on the run overseas.

Man shot in the head nabs gunman who commits murder