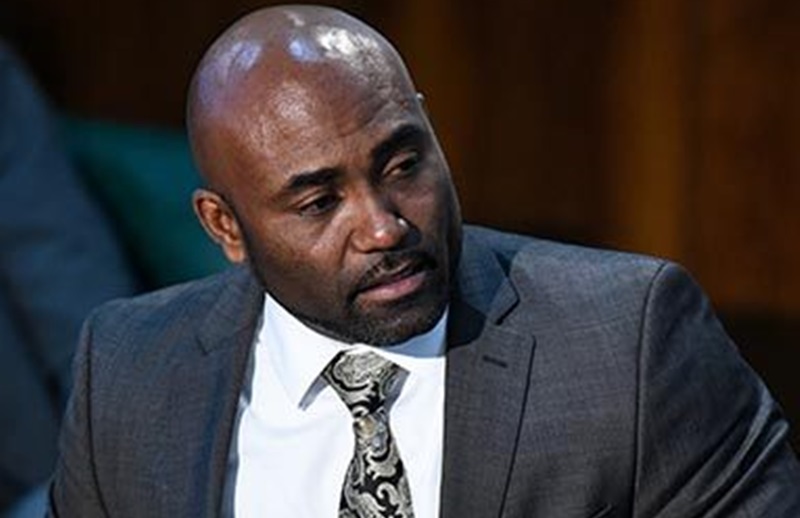 Minister of Science and Technology Dr Andrew Wheatley has bowed to public pressure for him to resign from the Cabinet amid a massive scandal involving various issues, including his handling of the initial ministry for which he had responsibility.

Dr Wheatley was appointed to a full ministry known as the Ministry of Science, Energy and Technology after the Jamaica Labour Party won the general election in 2016.

But amid widespread allegations of corruption, nepotism and mismanagement of the Energy component of the ministry, Prime Minister Andrew Holness recently removed the ‘Energy’ portfolio from under Dr Wheatley’s leadership, leaving him only with Technology and Science.

That move further outraged some members of the public, including the parliamentary opposition, which said Dr Wheatley should have been stripped of all ministerial responsibilities – effectively removed from the Cabinet.

As the scandal deepened, Dr Wheatley reportedly met with Prime Minister Holness on the weekend.

He sent a letter to the prime minister today, informing him about the decision to resign.

Here is a copy of his resignation letter:

POINT HILL: Health centre to be renamed in honour of Dr Baugh