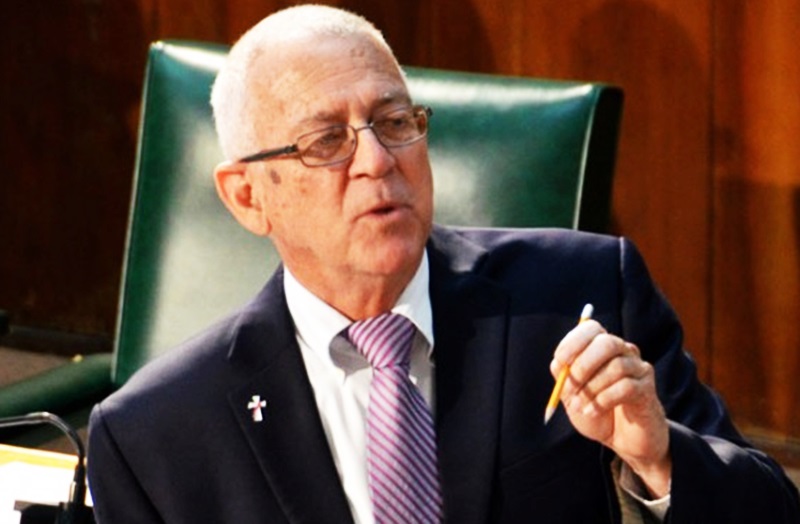 Opposition Spokesman on Education Ronald Thwaites wants lawmakers to debate what he said is the desirability of teaching Jamaican Standard English as a second language, and recognizing Jamaican Creole as the first.

He gave notice in parliament yesterday (October 16) that, when the House of Representatives next sits, he will move a motion to have the issue debated.

Thwaites, pictured above, said he is pushing for the debate because there is a ‘demonstrable fact that most children are initially familiar only with Jamaican Creole as their native tongue’.

At the end of the impending debate, parliamentarians will vote on the issue.

Kellits man charged with murder of his brother Akeem Wilks

You will be punished – Commish rebukes cops who abuse civilians