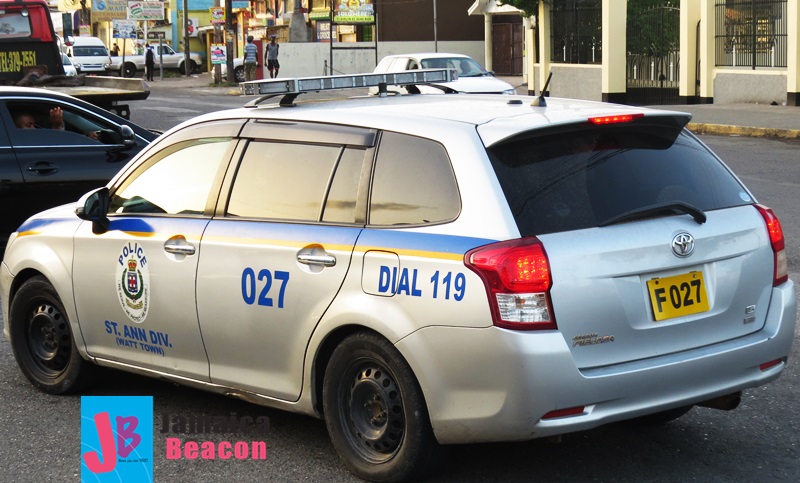 The Jamaica Constabulary Force (JCF) said a 20-year-old labourer died as a result of injuries he received in a motor truck crash at Mammee Bay in St. Ann yesterday, May 7.

He is Joshua Daley from Rhona Walk in Delacree Park, Kingston 13.

The JCF said: “Reports from the St. Ann’s Bay Traffic Division are that, about 9:40AM, it is alleged the driver lost control of a Freightliner FL70 motor truck that crashed in a ditch.

“The police were alerted and, on their arrival, the driver along with Daley were transported to hospital where Daley died while being treated,” the JCF further said.

KELLITS: Father and children working for big break in dancing