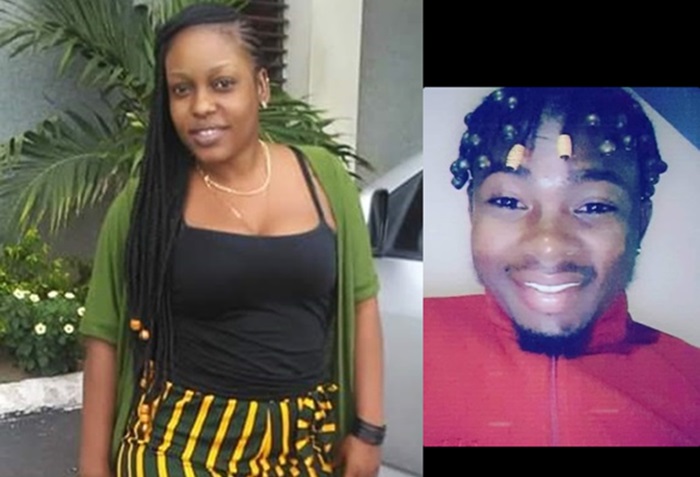 Police in the Cayman Islands have identified the two Jamaicans who lost their lives in a motor vehicle collision on Saturday, September 7.

Higgins is said to be from St Mary, and Chambers from western Jamaica.

It is said that the two were in a relationship, and tragedy struck while they were on their way from an event where Higgins was a disc jock.

The Royal Cayman Islands Police Service said the crash, which involved a truck and a motorcar, unfolded shortly after 3 o’clock in the morning on Sea View road in East End.

Police added that the two occupants of the car were found unresponsive, and the truck driver was not injured.

We are saddened – Glengoffe High gets counselling after lightning strikes two students, killing one

Four more schools to be removed from shift system