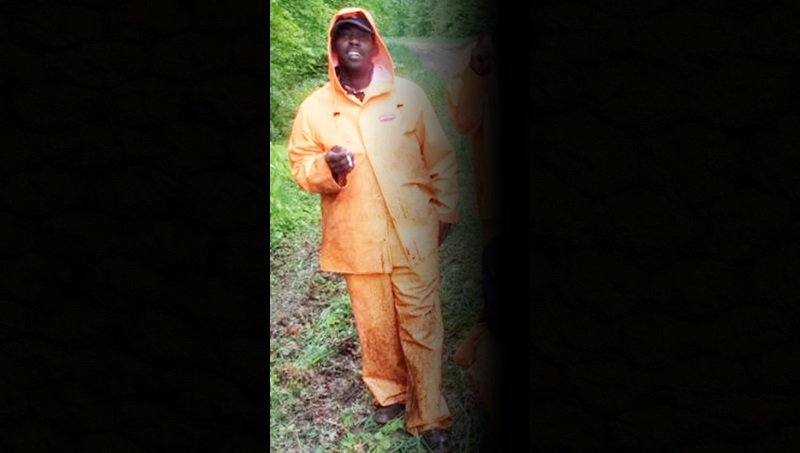 The island’s Ministry of Labour has commenced discussions with the family of a Jamaican national who died tragically a few days ago in Canada, where he was a seasonal worker.

Jermaine Boothe, 42, lost his life when the SUV he was driving crashed on Potters Road near Norwich.

Canadian police said the accident happened about 7 o’clock on the morning of July 9, adding that the ill-fated SUV rolled and landed in a farm field. Boothe died on the spot.

Four other seasonal male workers, all from Jamaica, were hospitalized as a result of the accident.

It is not clear where exactly in Jamaica the late Boothe is from, but he has close relatives in the Sandy River area of Clarendon.

When contacted, the Ministry of Labour confirmed the death, adding that it will provide more information at a later time.