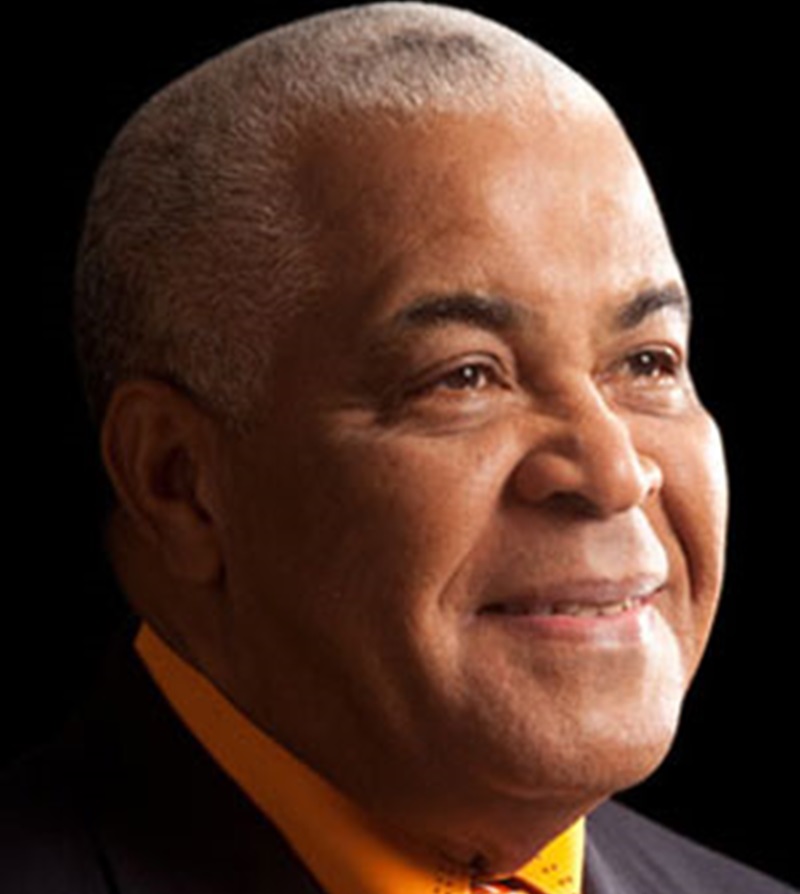 Now in the political departure lounge reflecting on a career that spans seven consecutive electoral terms, Robert ‘Bobby’ Pickersgill is a ‘proud’ man.

He, in an exclusive interview with The Beacon, fired back at critics who said he has squandered a protracted opportunity to seriously improve the lot of his constituents in St Catherine North West, which includes the towns of Linstead, Ewarton and Lluidas Vale.

Pickersgill touted his political feat as a proof of good performance. “I would like them (critics) to point out where we didn’t do well, because you don’t win seven consecutive elections and you [are] not doing well,” said the parliamentarian who also served as government minister and Chairman of the People’s National Party (PNP).

He noted that, before he officially appeared on the political scene in St Catherine North West with a win in the February 1989 general election, the constituency was being represented by Audley Woodhouse of the Jamaica Labour Party.

“I did not inherit a constituency that was at that time being held by the People’s National Party. I defeated a Jamaica Labour Party MP. In my seven terms, I have never lost a local government election or a national election – never. We have a perfect record and, as we have said, we are one of the gems in the PNP’s crown and we want to elevate that to become a diamond in the PNP’s crown…” Pickersgill reasoned.

He further told The Beacon that some of his tangible works in the seat include the transport centre in Linstead and the police station under construction in Lluidas Vale.

“A lot of good things have happened in the constituency; a lot to really be thankful for – and we are indeed thankful… When I got there, there was a water problem, a telephone problem, problems in the schools,” he posited.

“I was the minister [of government] who introduced cell phones to Jamaica… The hospital in Linstead has been expanded; we are about to open the drugs centre [at the hospital]…” Pickersgill continued.

“As I have said to the people, the relationship [and] the treatment is reciprocal, but I think they have done more for me than I have done for them.”

The parliamentarian said he feels a sense of accomplishment especially when people express how he has impacted their lives.

“What makes me happy is that every now and again someone calls to say how they are grateful and thankful for something that has been done,” he said.

He further stated that he has a penchant for public service, adding that he especially values the diploma he holds in teaching and the years he spent in the classroom.

The parliamentarian, in the meantime, told The Beacon that one of his biggest regrets is that the recently opened Edward Seaga Highway doesn’t run through the Lluidas Vale area.

“Some US$80 million was spent on the highway that passes through the constituency. There was a suggested route of going through Lluidas Vale and that was not followed. I am regretting that that wasn’t followed up because it would have opened up the door much more wider for rural tourism. Lluidas Vale is a very picturesque place,” he said, making special reference to an area called Look Out.

Pickersgill, who businessman Hugh Graham will replace as PNP candidate in the next general election, does not regret entering representational politics.

“If I had my life to live over, I’ll do it all over again. It’s a pleasure to serve people that way,” said the 75-year-old lawmaker who was born in Clarendon parish.

He has credited former Prime Minister PJ Patterson for ushering him into representational politics, adding: “I have done seven consecutive terms and I really feel proud.”

Hugh Graham: Money not yet available to fix roads to Pennington, Tydixon