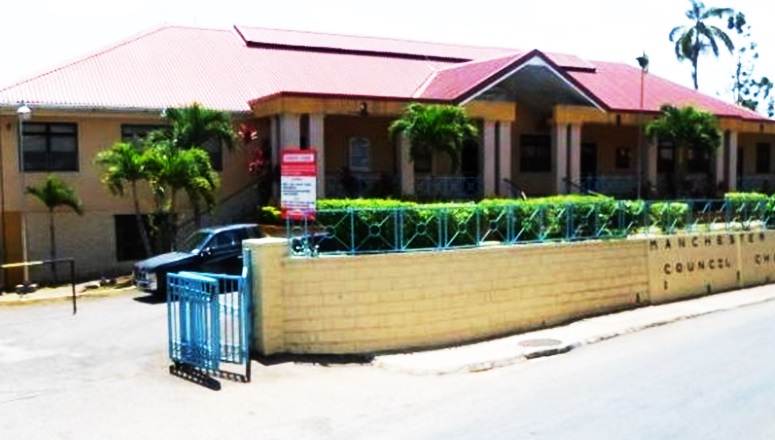 Member of Parliament for Manchester North West Mikael Phillips has indicated that he in not afraid of being investigated regarding alleged wrongdoings at the Manchester Municipal Corporation, adding that he is not involved in corruption.

He made the declaration at the Palmers Cross Divisional Conference in Clarendon on Sunday, July 1, while he chided the governing Jamaica Labour Party for alleged corruption at the state-owned oil refinery, Petrojam.

Phillips said Dr Andrew Wheatley, who had portfolio responsibility for Petrojam at the time of the alleged wrongdoing, should he held fully and perhaps solely accountable.

It seemed almost inevitable that he brought up another case of alleged breaches; this time at the Manchester Municipal Corporation.

A councillor from his party and constituency, Ervin Facey, resigned last month as Deputy Mayor of Mandeville shortly before cops swooped down on the Corporation to probe the controversial use of public funds.

Phillips, on Sunday, found it necessary to declare: “Mi si dem a try draw Manchester parish council and all sorta something, tell dem seh my life is a open book. If dem want come check, dem can come check, because there is nothing to find.”

Phillips further said: “If we have anyone within our own party that is as corrupt as [names omitted], dem need to leave the People’s National Party.”

I will not defend any corrupt person – Peter Phillips

His call comes a week after his father and party president, Dr Peter Phillips, declared that there is no room for corruption in the opposition party.

“I want to say that anyone who breaks the law [or] anyone who engages in misconduct – no matter what your position is in the party, do not look for any protection from me…” the father said during his party’s National Executive Council meeting in Portmore on June 24.

Security guard in hospital after being shot by licensed firearm holder