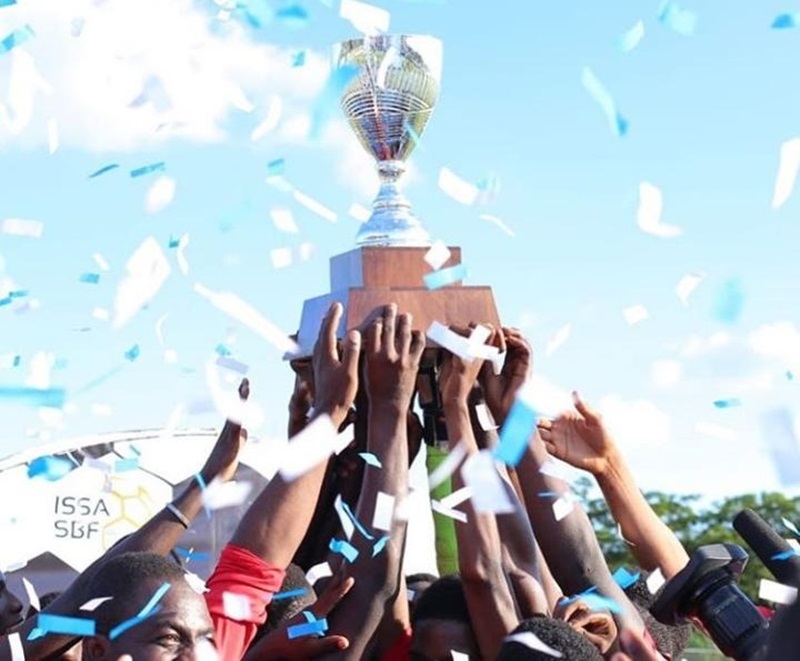 It is also the first time that Charlemont’s senior team is reaching the final of a major football league.

Assistant coach Michael Israel, who also is a Charlemont High School past-student, said the victory in the ISSA/Wata Ben Francis knockout competition is for all communities in and around Linstead.

“We feel elated to bring back a trophy to the Linstead, Ewarton and Bog Walk communities after so many years since Dinthill [Technical High School from Linstead] won the daCosta Cup,” Israel told The Beacon moments after the final whistle was blown at Juici Field in Clarendon.

He added: “We are in a celebratory mood right now. The team is excited and there is a massive crowd on the field; everyone is excited. The school won the Under-16 competition already, but this is the first senior Under-19 trophy in terms of daCosta Cup, Ben Francis, and Olivier Shield – it is the first one for us. For a first-time finalist, we managed to get the trophy this time.”

Israel noted that the squad entered today’s play with what he called a fighting mindset.

He said such spirit was necessary, considering that the match was played over two days. It started last week Friday, but was stopped at the first half due to rain. At that time, Charlemont High was leading 2-0, with goals from Deron Wildman in the 13th minute and Howard Barker in the 18th.

When the match resumed this afternoon, only the second-half was yet to be played. Both teams eventually scored 1-1. Dujon Bartley found the net for Petersfield in the 74th minute.

Wildman was again the scorer for Charlemont, which, with the first-half advantage it secured last week, emerged the overall victor.

“After the first half [last Friday], we re-grouped and came back for the second half with a fighting mindset,” Israel told The Beacon. “We managed to draw the second half today (27 November 2018). We came with the intention to get the job done and we did that.” 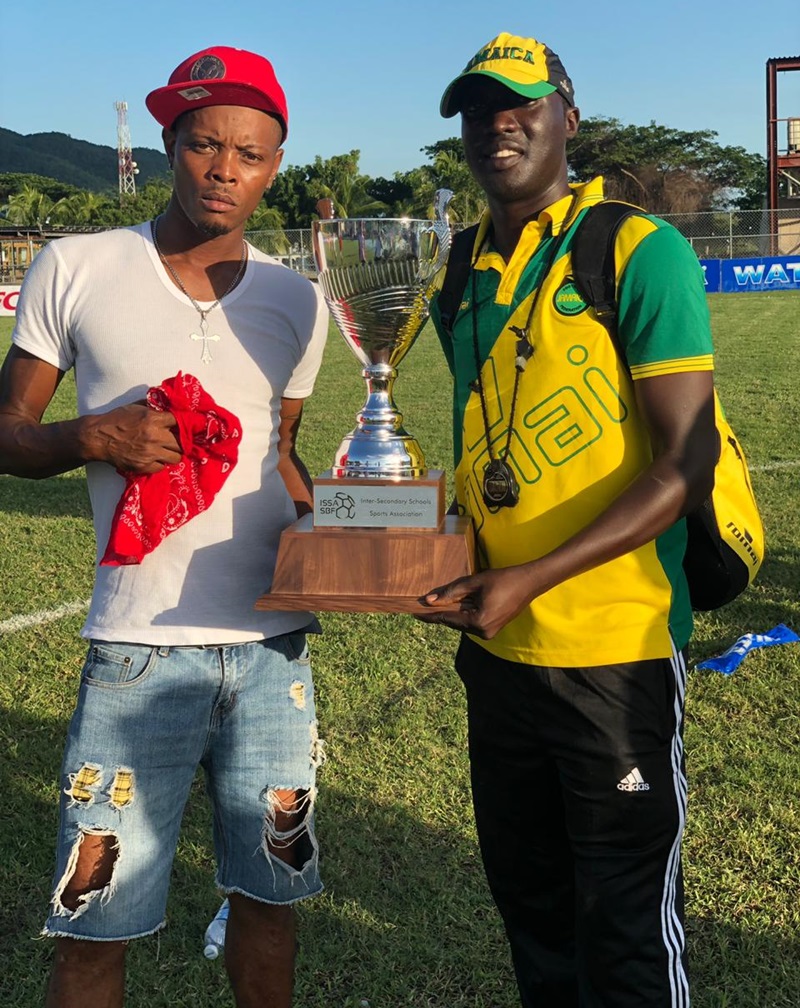 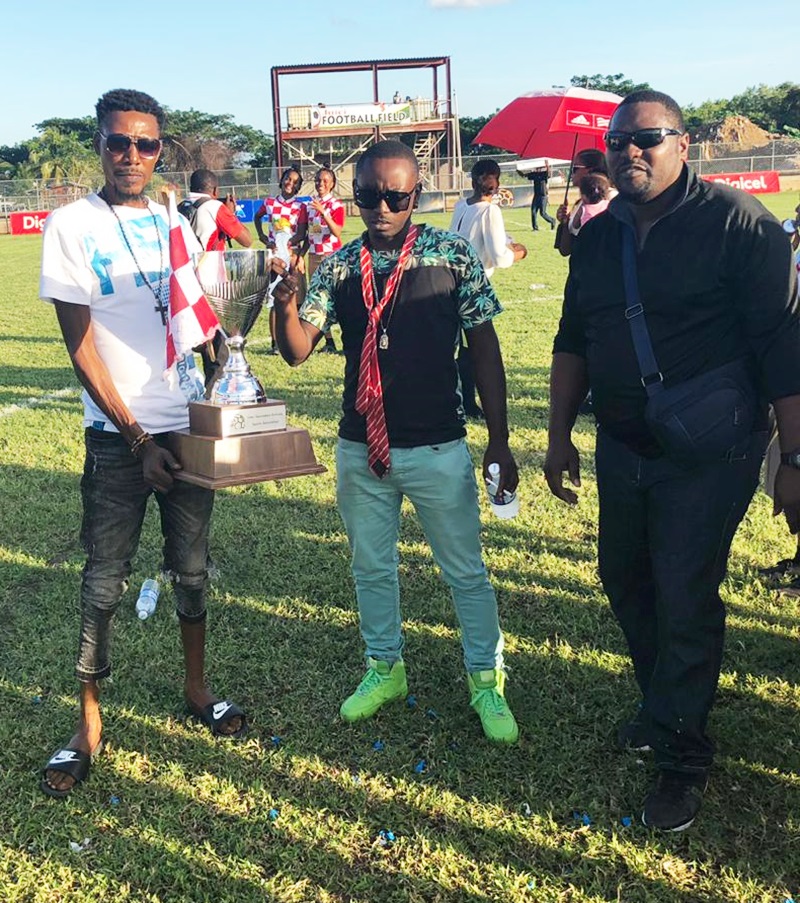 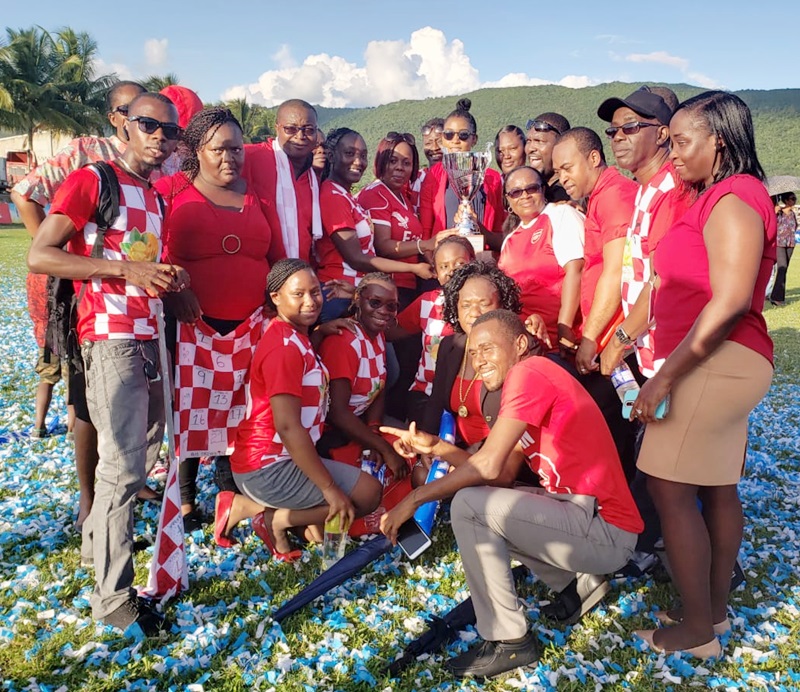 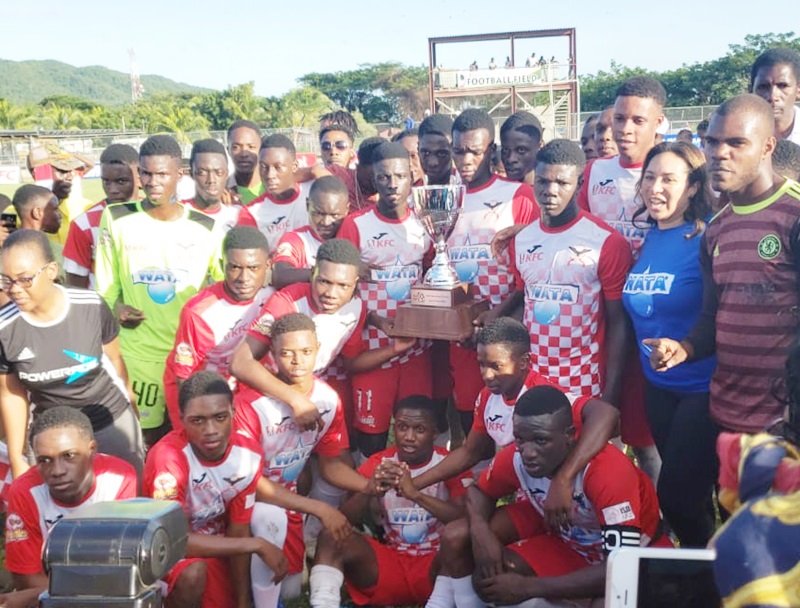 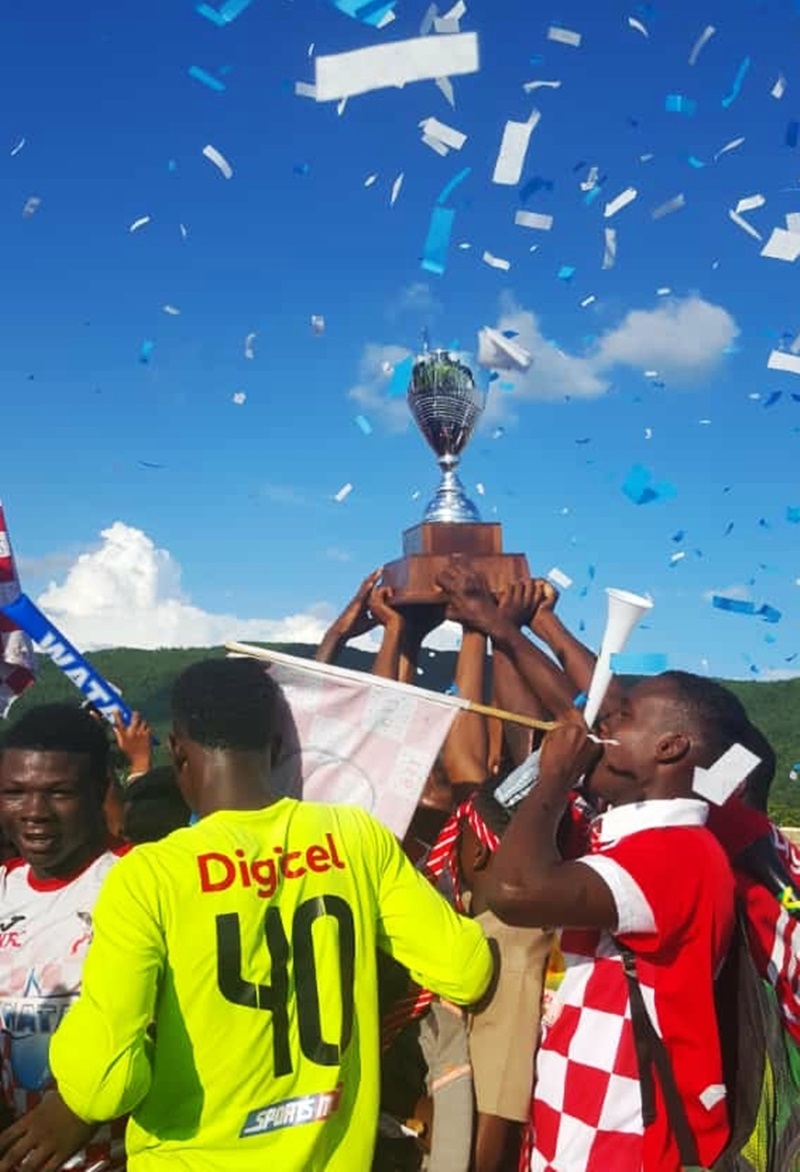 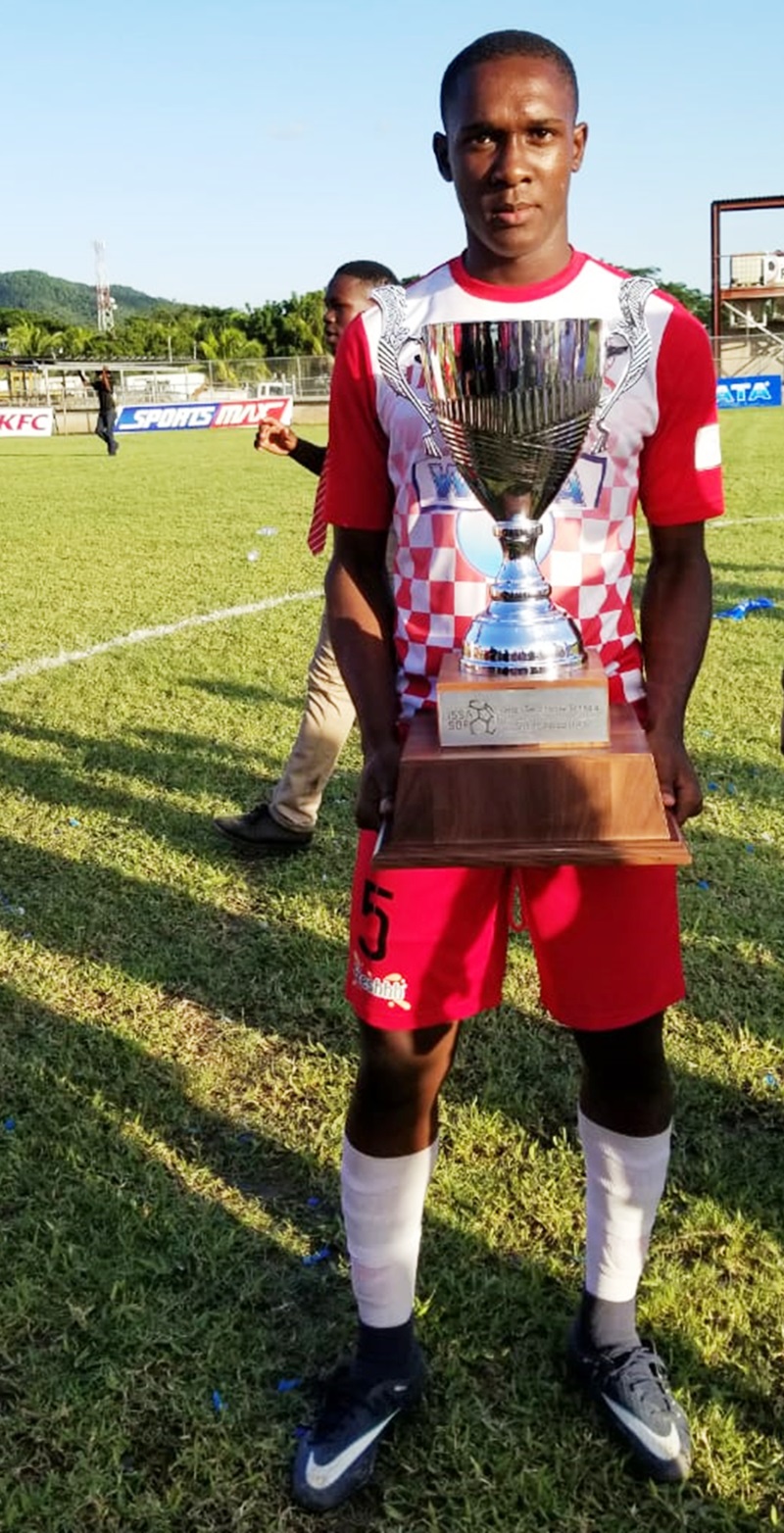 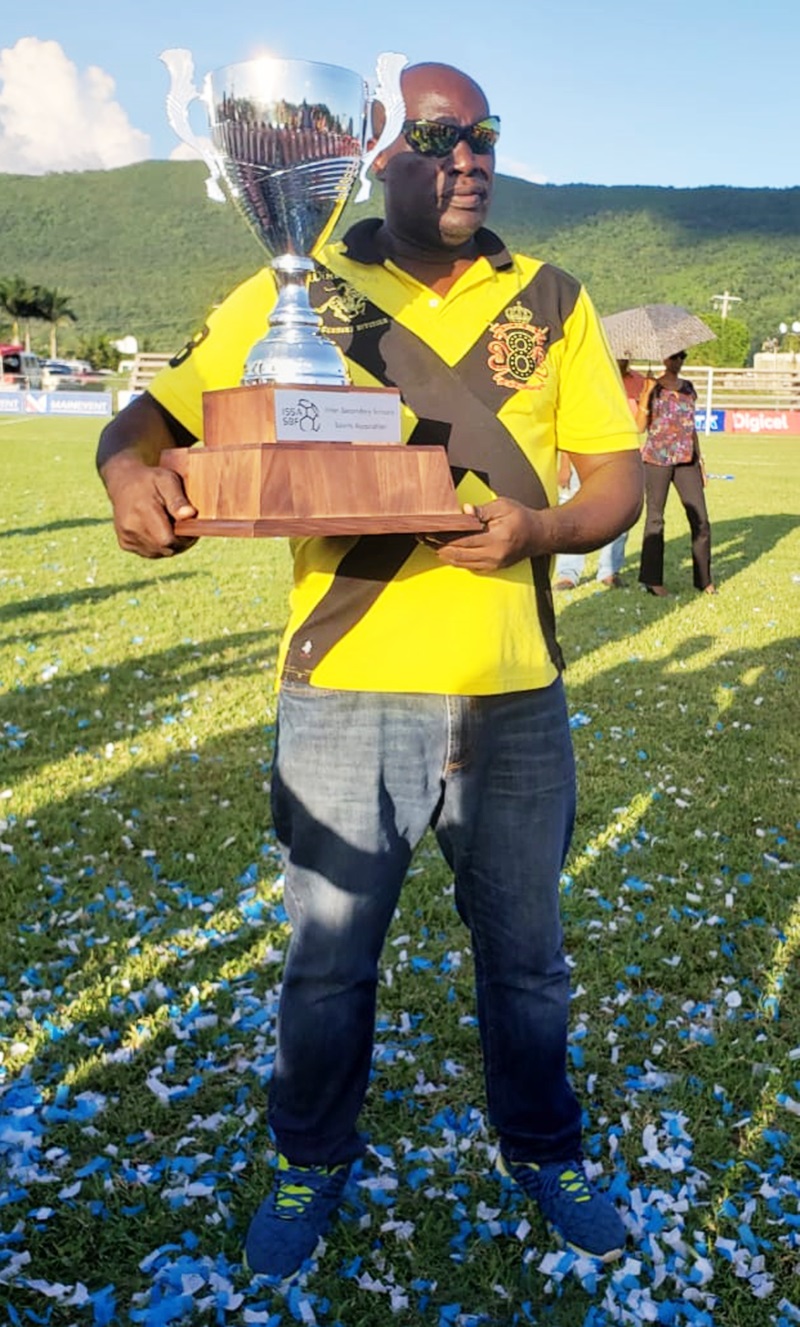 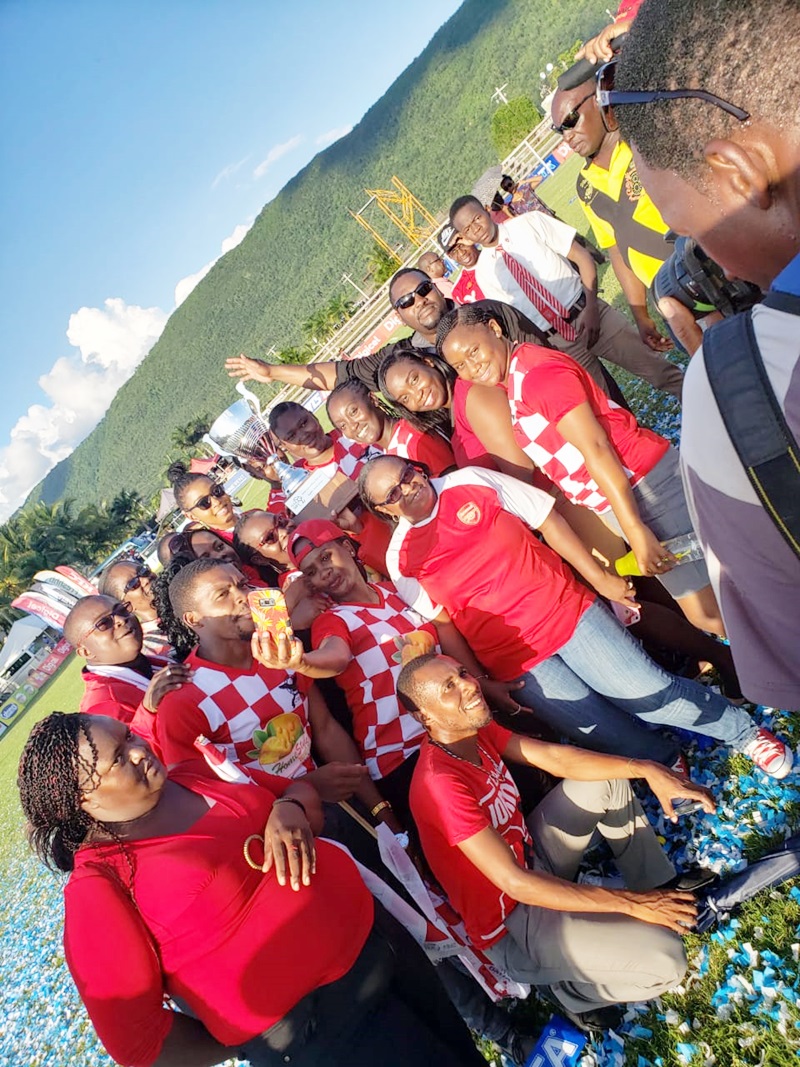 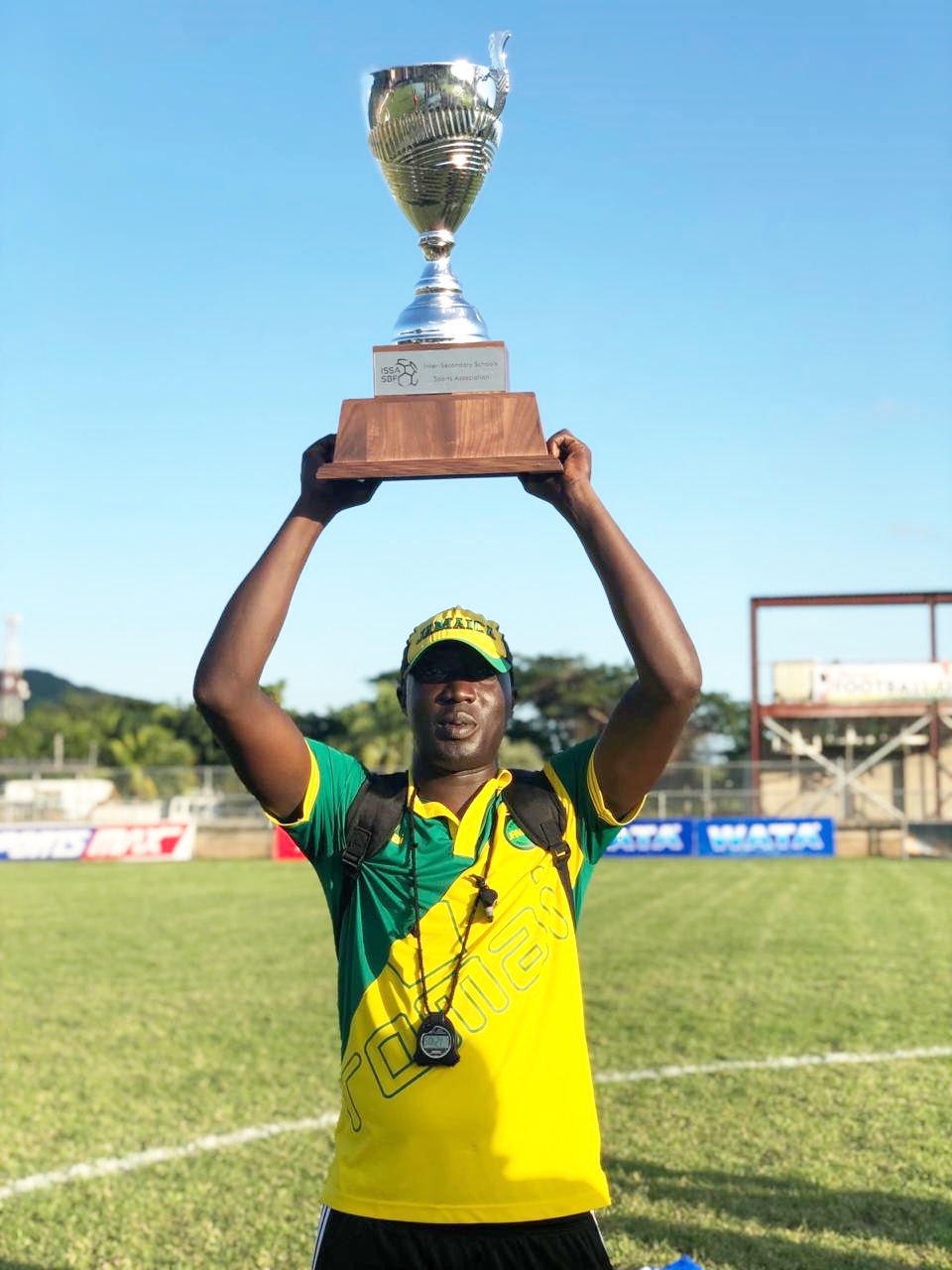 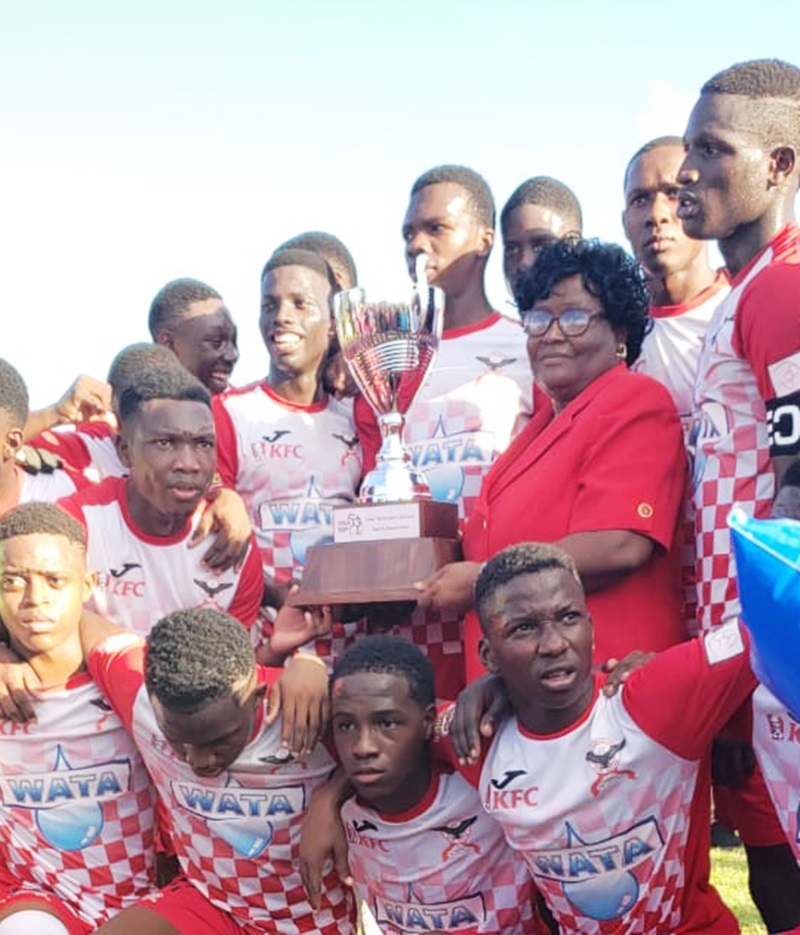 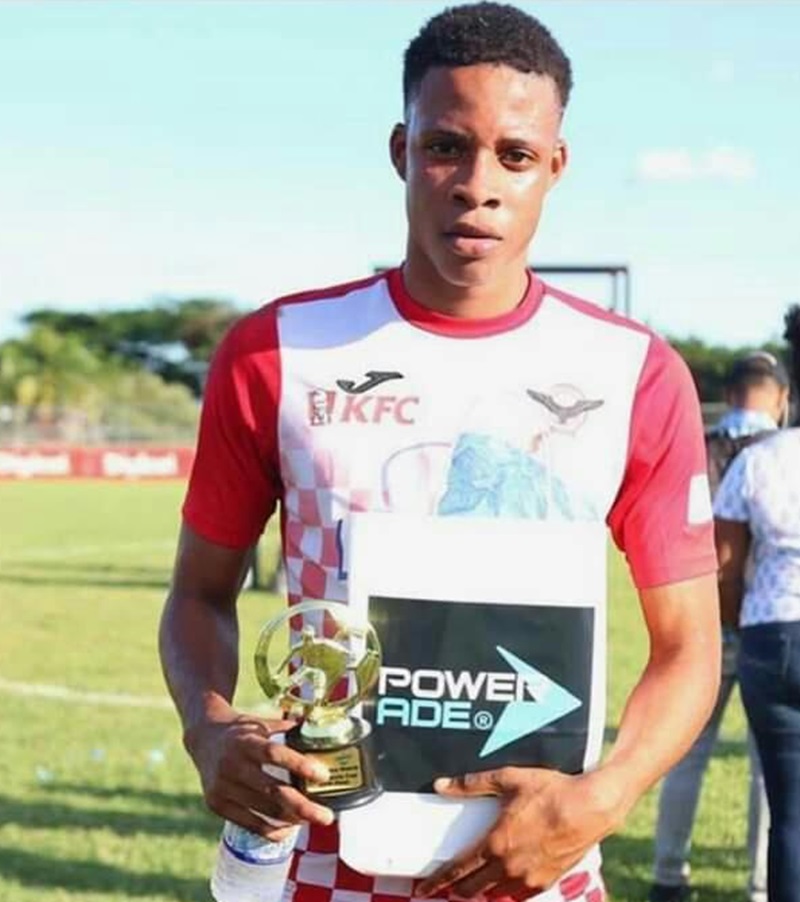