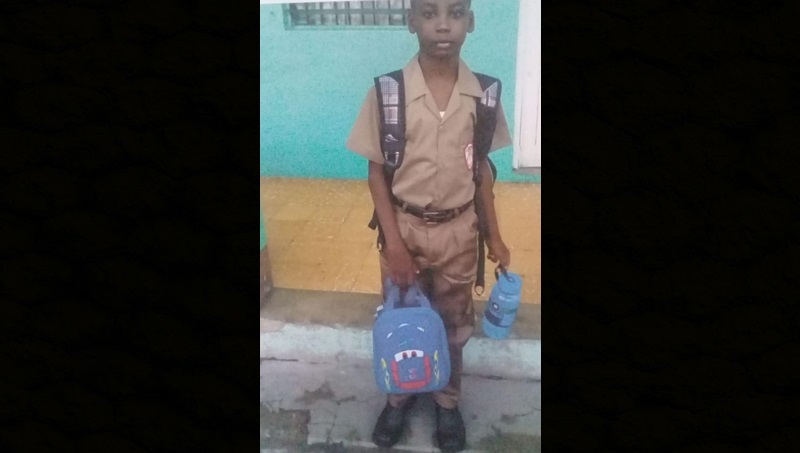 The Jamaica Constabulary Force (JCF) said a ‘high alert’ has been activated for 10-year-old Shaquille Young from Grenmeade Road in Marverly, Kingston 20, who has been missing since yesterday, February 20.

He is of dark complexion, slim build, and is about 121 centimetres (4feet) tall.

The JCF said: “Reports from the Duhaney Park Police are that, about 2pm, Shaquille was last seen at his school – the St Richards’ Primary on Red Hills Road, St Andrew, dressed in a yellow shirt, blue jeans and a pair of black shoes. He has not been heard from since.”

Anyone knowing the whereabouts of Shaquille should contact the Duhaney Park Police at 876-933-4280, police 119 emergency number or the nearest police station.