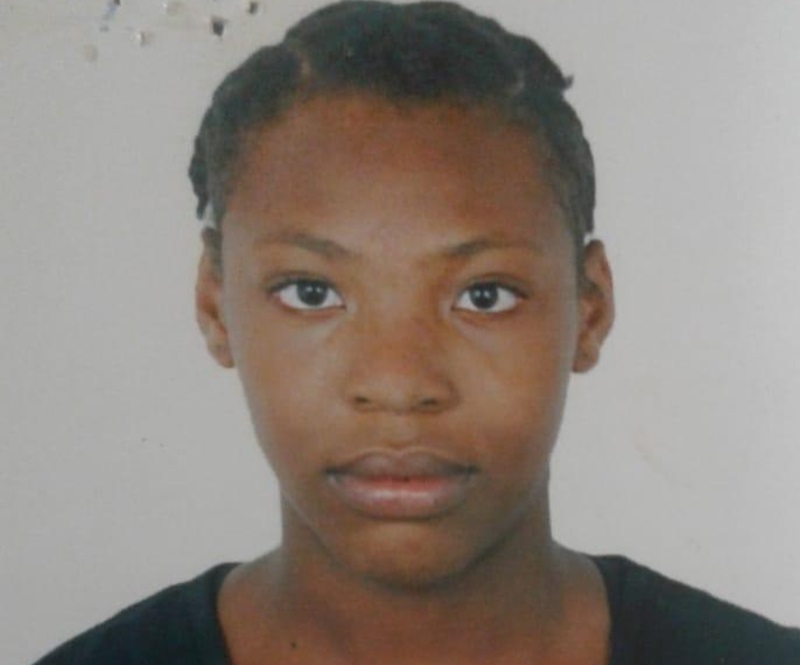 The Jamaica Constabulary Force (JCF) said a High Alert has been activated for 12-year-old Serine Williams from Ambrook Lane in Kingston 10 who has been missing since yesterday, January 5.

She is of brown complexion, stout build, and is about 165 centimetres (5 feet 5 inches) tall.

The JCF said: “Reports from the Stony Hill Police are that Serine was last seen in Mannings Hill, St Andrew, about 4pm.

“She was dressed in blue-and-white dress and a pair of black slippers. All attempts to locate her have failed,” added the JCF.

Anyone knowing the whereabouts of Serine should contact the Stony Hill Police at 876-942-2223, police 119 emergency number or the nearest police station.

Over 16,000 Jamaicans get work in US, Canada last year

POINT HILL: School being repaired after teachers threaten to protest