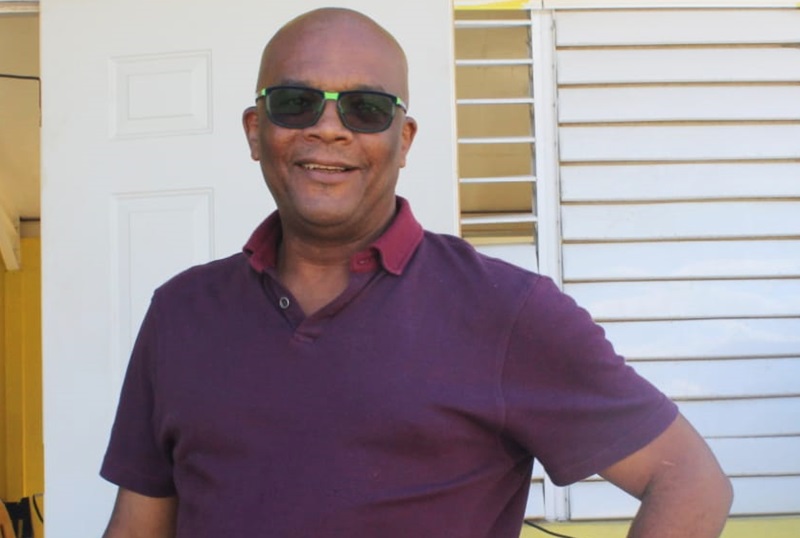 Member of Parliament Leslie Campbell has promised to help provide farmers throughout his constituency with access to piped water.

“North East St Catherine is essentially a large farm; there are no large businesses there,” he noted during the State of the Constituency Debate in parliament on October 1.

Campbell lamented that, although Guy’s Hill, for example, is a relatively large producer of Irish potatoes, farmers there still have to fully rely on rainfall.

“They rely very heavily on rainfall, so it is imperative that an adequate water supply system be in place,” the parliamentarian added.

“I say this against the background that there are present attempts being made at correcting those maladies. There is a provision for water systems to be developed, and they are being developed presently – one in Ham Walk and the other in Penn, Lucky Valley.”

Campbell further disclosed that discussions are ongoing for the National Water Commission (NWC) to complete pipeline works, running from Cocking Hill in Guy’s Hill through Moreland and Jubilee Town.

The MP further said: “Also on the agenda is the rehabilitation of systems at Stonewall, and system at Dry River and other areas. All this is being done under and by virtue of provisions made for the Rural Water Supply Company, under the Ministry of Economic Growth.”

Campbell, in the meantime, said the NWC is also doing rehabilitation works on the Berkshire Hall Treatment Plant. “Upon completion, the community of Cheesefield will be better served as the supply from that system will no longer have to be split between Cheesefield and Redwood,” the parliamentarian further explained.

Carlos Robinson – the goalie with the safe pair of hands

Linstead man among 2 killed in crash