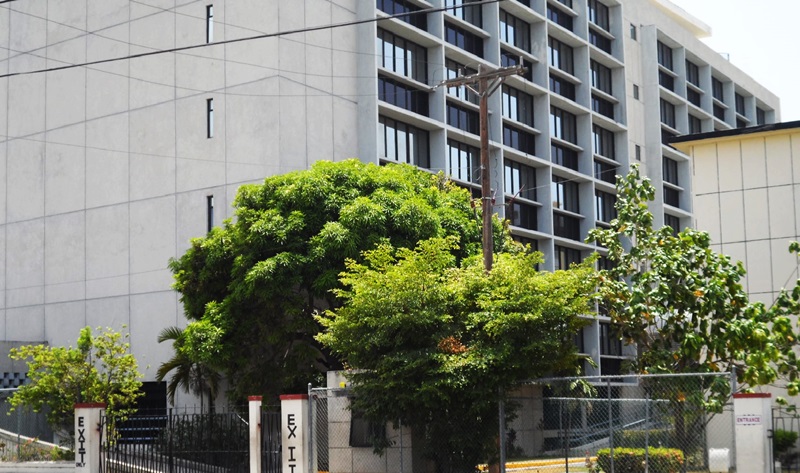 The Ministry of Finance said its Financial Investigations Division (FID) was successful in obtaining a cash forfeiture order in the amount of US$11,500 and JA$266,000, along with all interests accrued.

It said the cash was seized on 2 October 2014 during an operation, which the Transnational and Narcotics Division conducted at businessman Anthony Daniels’ apartment.

“A Lexus motor car, which Mr Daniels had possession of, was also searched and compressed ganja weighing 18 pounds 15.34 ounces was found,” the finance ministry said.

The ministry further explained: “During an interview, Mr Daniels gave the investigating officer a number of sources for the seized cash.”

“He stated that some of the cash came from a clothing store owned by him and a business partner, and also provided documents to show that he received monies from his deceased father’s estate from as far back as December 2012,” the finance ministry said in a press release today, July 5.

It noted that Daniels was acquitted of the criminal charges, but the FID proceeded with a civil cash forfeiture application in relation to the cash found.

“During the hearing of this application, Mr Daniels informed the court that all goods sold in his clothing business were purchased overseas, that his business partner traveled on average four times per year to purchase the clothing, and that the value of the clothing purchased was of a certain amount,” the finance ministry explained.

“One of the FID’s witnesses employed to the Jamaica Customs Agency, however provided documentary evidence, which assisted the FID with refuting Mr Daniels’ claim regarding the sum of money that was spent on each occasion by his business partner, the frequency which he claimed that he imported items for the business, as well as the description of the items he claimed were imported for his clothing business.”

The FID also relied on evidence from witnesses working at Tax Administration of Jamaica and the Companies Office of Jamaica.

The finance ministry stated that Daniels’ business partner, who was the person solely responsible for purchase of goods for resale, filed no application for the release of any portion of the seized cash.

She also did not appear in court as a witness on Daniels’ behalf.

The finance ministry further stated that the forfeited cash, in accordance with the Proceeds of Crime Act, will be deposited to the Consolidated Fund.

Kingston man charged for cocaine after arriving from Columbia