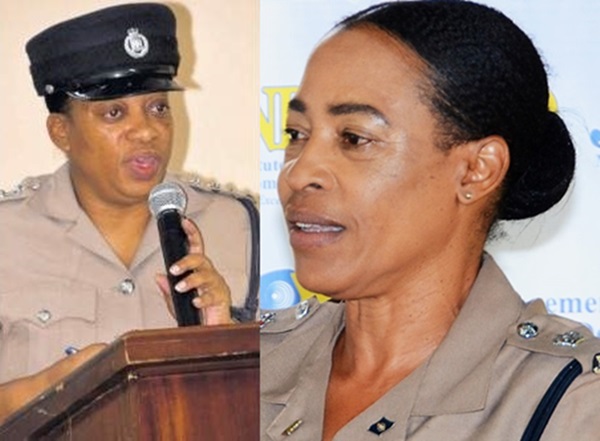 The High Command of the Jamaica Constabulary Force (JCF) has announced the reassignment of eight gazetted officers, including the female heads of police in the parishes of Clarendon and St Elizabeth.

Senior Superintendent (SSP) Vendolyn Cameron-Powell, who will be shifted from Clarendon, will take up her new posting at the Services Branch. She is being replaced in Clarendon by SSP Glenford Miller, who presently is at the helm of the St Andrew North Division.

In relation to St Elizabeth, Superintendent Catherine Lord, who is being removed as head of policing in the parish, will now work at the Inspectorate of the Constabulary. Her successor in St Elizabeth is Superintendent Samuel Morgan who is leaving the Services Branch.

The JCF stated that, in relation to the other changes:

Wheatley must resign over ‘mother of all scandals’ – PHILLIPS

$10M worth of ganja seized in Manchester