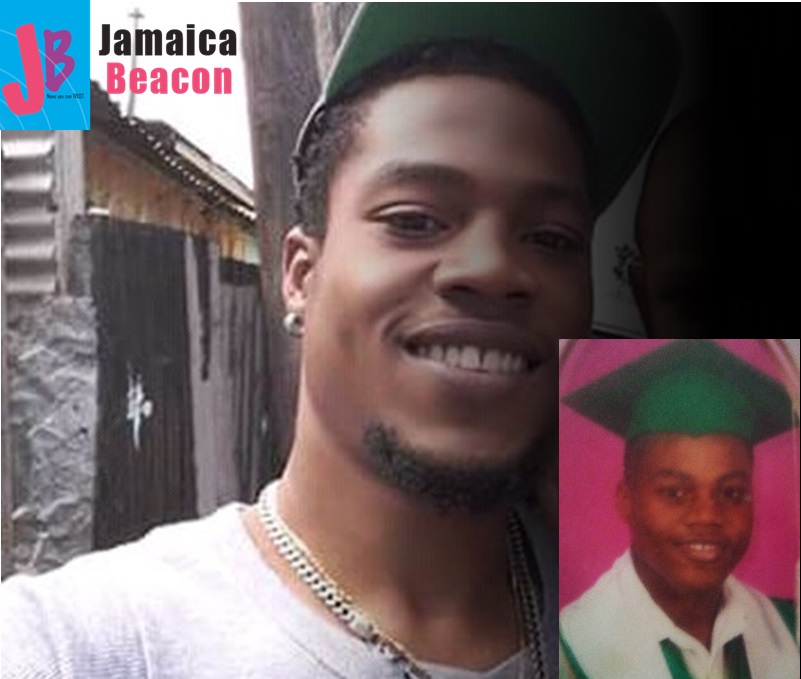 Three children are now fatherless after a dispute between two close male relatives turned deadly at a house in Kingston.

The suspected murderer, who is now in police custody, is from Crofts Hill in Clarendon. His name and specific relationship to the deceased are being withheld, pending charges.

The Jamaica Constabulary Force (JCF) said: “Reports from the Rockfort Police are that, about 9pm [on Wednesday, July 4], Wilks and a relative were at home when a dispute developed between them, resulting in him being stabbed several times to the upper body.

“Wilks then ran from the house and collapsed on the roadway. He was taken to hospital by residents where he died while undergoing treatment,” added the JCF.

Relatives of the deceased told Jamaica Beacon that Wilks is originally from Top Hill in St Catherine, but he relocated to Kingston to live with his mother when he was a child.

He is his mother’s only son.

The suspect, just over a year ago, left Clarendon to live with Wilks in Kingston.

It is alleged that Wilks returned from work on Wednesday and saw the suspect with some of his belongings.

Both men then became involved in an argument which eventually turned deadly.

Wilks died leaving three children behind – two boys and a girl. They are five, three, and two years old.

Tanesha Henry, aunt of the deceased, told Jamaica Beacon that Wilks ‘was an excellent father who worked hard for his children’.

“He was a jovial and loving person who always speaks the truth and minds his own business,” she further said.

Entrepreneurship classes to become mandatory in all high schools September