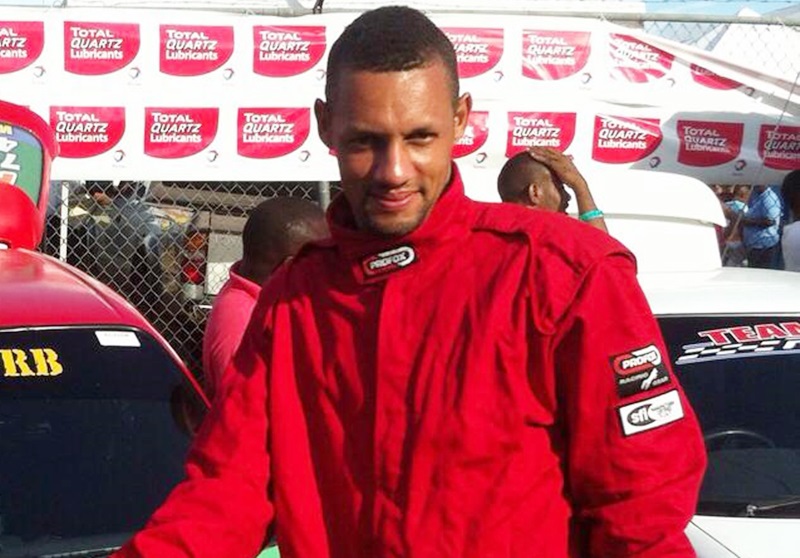 News of his death has been spreading throughout the parish for days, but the cause remained a secret, resulting in various rumours being spread.

Jamaica Beacon has been trying to contact the family, but without success.

NERA, in a statement today, did not disclose the name of the deceased. But other sources close to the developments told our news team that Smallhorn is the person referenced.

NERA explained: “The North-East Regional Health Authority has launched an investigation based on a written complaint received on July 17, 2018 alleging medical negligence surrounding the death of a patient at the St Ann’s Bay Regional Hospital on Friday, July 13, 2018.

“A male diver presented at the Accident and Emergency Department of the St Ann’s Bay Regional Hospital on Friday, July 13, 2018 with signs and symptoms of decompression illness. Initial management for the condition was started immediately.

“The medical treatment was to offer hyperbaric oxygen, which could only be done at the Discovery Bay Marine Laboratory [located off the hospital’s compound]. Unfortunately, the patient’s clinical symptoms deteriorated while preparations were ongoing for his transfer to the facility,” NERA said.

It added that the senior management of the hospital has had an initial meeting with the family members of the deceased, in keeping with the Complaint Mechanism System.

“Notification has also been received from the attorney representing the deceased’s family, and investigations are ongoing surrounding the allegations made in relation to the clinical management of the patient,” added NERA.

It, in the meantime, expressed ‘sincere condolence’ to the bereaved family. The St Ann’s Bay Regional Hospital did likewise.