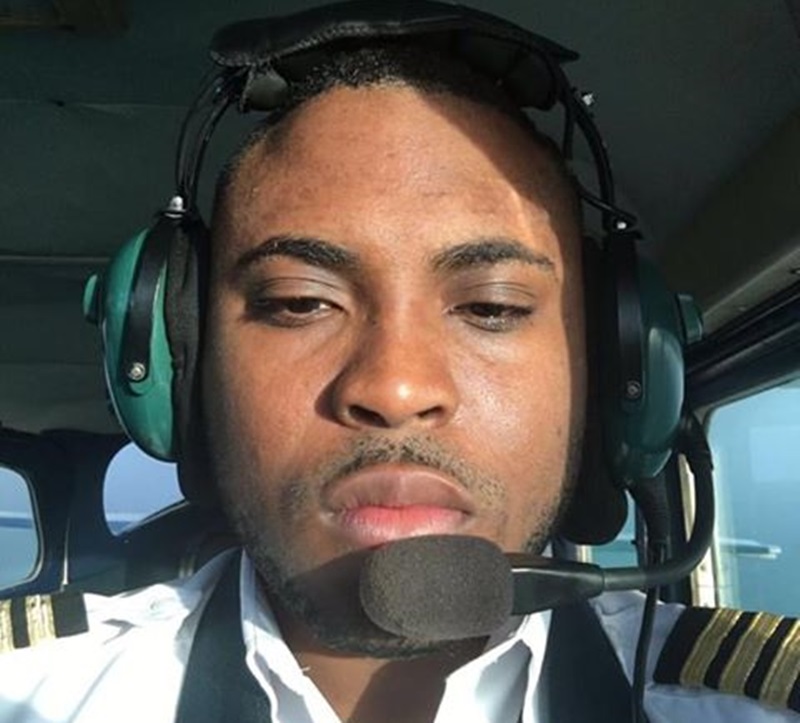 Relatives of pilot Rojorn Campbell, who died in a plane crash a year ago, have marked the first anniversary of the tragedy with the unofficial launch of a foundation partly aimed at keeping their loved one’s memory alive.

They, on Friday morning, May 3, started The Captain Rojorn Love Foundation at the late pilot’s alma mater – Ewarton Primary School in St Catherine.

His mother, Frederica Campbell, said: “Rojorn had a heart for the needy, and in particular street boys and those that wipe windshield and sell on the streets in order to go to school.”

She stated that, during the launch, the family made the first donation from the Foundation to the Sports Department at Ewarton Primary.

“We invite you to support the Foundation in any way, shape or form – that being cash or kind, in support of the less fortunate, as Captain Rojorn was known for his kind and giving nature,” added Campbell, who noted that persons wishing to contribute can call 876-537-2304 for more information.

Her late son, Rojorn, was an honour roll student and an athlete while he attended Ewarton Primary School from 1998 to 2004.

He later attended Kingston College and St Jago High School, as well as the Caribbean Aviation Training Centre in Kingston, and the PAN AM International Flight Academy in Florida.

The family had great expectations of the 25-year-old pilot until the Cessna 206 aircraft he was flying disappeared on Thursday, May 3, after leaving Sangster International Airport, destined for Tinson Pen Aerodrome in Kingston.

The aircraft was found the following day in a densely wooded area of Georgia – not far from Duncans, Trelawny. The three people aboard – all employees of International Airlink – died.

KELLITS: Shabba rides out in style

LLUIDAS VALE: 2 men in custody, one in hospital after severe beating

No malice – JCF responds amid concern over transfer of ‘Muma Jesus’