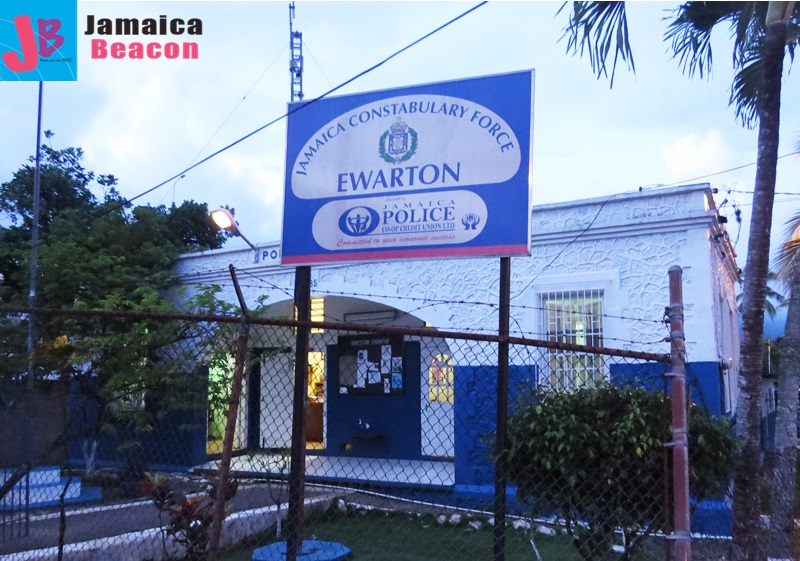 The Jamaica Constabulary Force (JCF) said a man died as a result of injuries he received when he was hit by a motorcar along the Ewarton main road in St Catherine on Friday, April 19.

He has been identified as 27-year-old Andre Brown from Cogheil Road in the Ewarton area.

The JCF said: “Reports from the Ewarton Police are that, about 10:10PM, Brown was walking along the roadway, when it is alleged that he walked in the path of a white Nissan AD Wagon heading towards Ewarton. He was taken to hospital where he was pronounced dead. The driver of the motorcar has been warned for prosecution.”