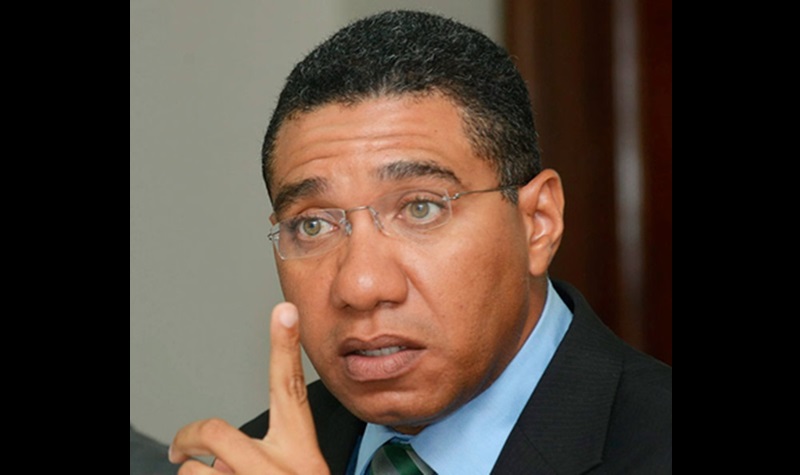 While questioning why traditional partners such as the United States and Britain are no longer investing much in his country’s economy, Jamaica’s prime minister Andrew Holness yesterday declared that he will not join the call for reduced Chinese presence on his island.

He urged more of his people to become open-minded about foreign direct investment, and also to become investors.

“We are already a world-wide people; we are going to every corner of the world; we cannot become closed-minded people when other people come to our side of the world. We must have a strong enough culture and a strong enough government and a strong enough rule of law to ensure that whoever comes into our country abide by our rule and our people benefit,” Prime Minister Holness told a well-attended diaspora town hall meeting in London.

He continued: “No country has ever prospered, has ever grown, has ever been able to provide for its own people by closing out other people. That is a lesson not just for the United Kingdom; it is a lesson for Jamaica as well…”

“The fact that you [member of the audience] have shouted out the Chinese [are being too dominant in Jamaica], I am going to shout out for another reason, ‘the United Kingdom [and the] United States’. Why aren’t they investing more in Jamaica? I want you as Jamaicans to stop and just think about it for a while. If it is that there is a concern about Chinese investment [in Jamaica], then we should also have a concern about a lack of investment from our traditional partners.”

Prime Minister Holness, who noted that his job is to challenge certain traditional views, called for Jamaicans to develop a stronger culture of owning businesses.

“We cannot be afraid of business; we must not be afraid as a people to make profit. It is already in our culture, you know. If you talk to any Jamaican, him want step up inna life; him want mek money.”

“But I want to have that culture evolve a little bit to say ‘I want to own and operate my own business and make a profit’. It doesn’t mean that I have to exploit anybody or rob anybody to make a profit. I want our culture to start adopting that enterprise-level thinking,” added Mr Holness, Jamaica’s first prime minister born after his country gained independence in 1962.

Police shot despite state of emergency in Lluidas Vale

Grievous and alarming | Chang laments death of mother and children