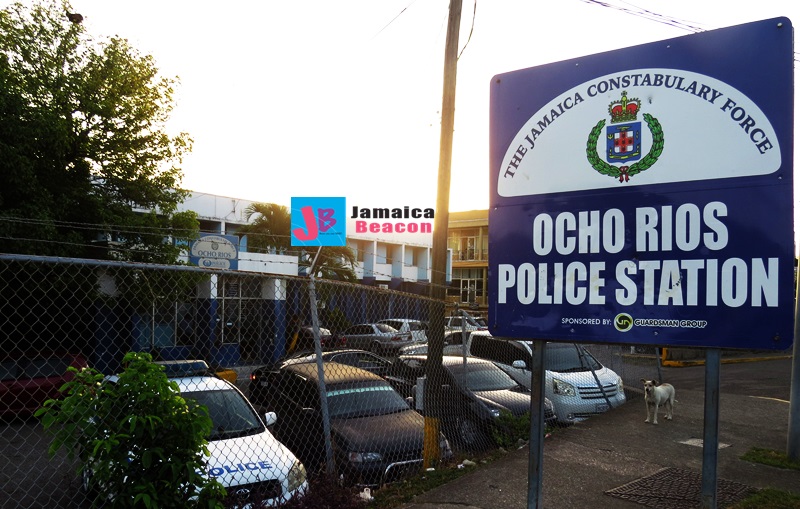 The Jamaica Constabulary Force (JCF) said a 73-year-old resident of Tower Isles, St Mary, died after being hit by a motor vehicle along the White River main road in the Ocho Rios area of St Ann on Sunday, July 28.

He is Dennis Richards.

The JCF said: “Reports from the Ocho Rios Police are that, about 9:30AM, Richards was attempting to cross the road when he was hit by a motor vehicle travelling easterly towards St Mary. He was taken to hospital where he was pronounced dead.”

The driver has been warned for prosecution, the JCF further disclosed, adding that investigations are ongoing.

I will make the transition | Christopher Taylor allays ‘burn-out’ fears

US amends air agreement to strengthen commerce with Jamaica