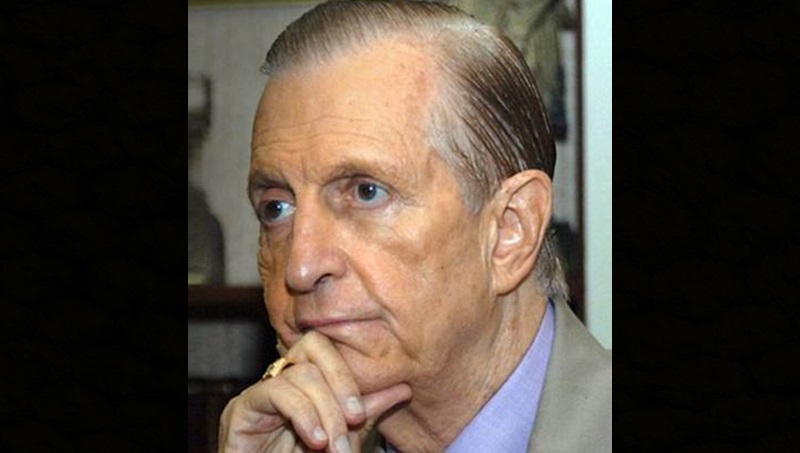 Former Prime Minister Edward Seaga has died on his 89th birthday in the United States where he was born.

Andrew Holness, the current Prime Minister and protégé of Mr Seaga, made the announcement this afternoon, May 28.

It is with great sadness that I inform the nation of the passing of the Most Honourable Edward Phillip George Seaga, the fifth Prime Minister of Jamaica.

He transitioned today at approximately 1:00 pm Jamaica time. Mr Seaga was receiving treatment in the United States and had his family with him.

The family of Mr Seaga has asked me to express gratitude on their behalf for the many prayers and messages of comfort and support offered by the people of Jamaica.

The necessary arrangements are in place for Mr Seaga’s body to be flown back to Jamaica at the earliest possible time.

Bunting accuses local media of selling its soul to Government