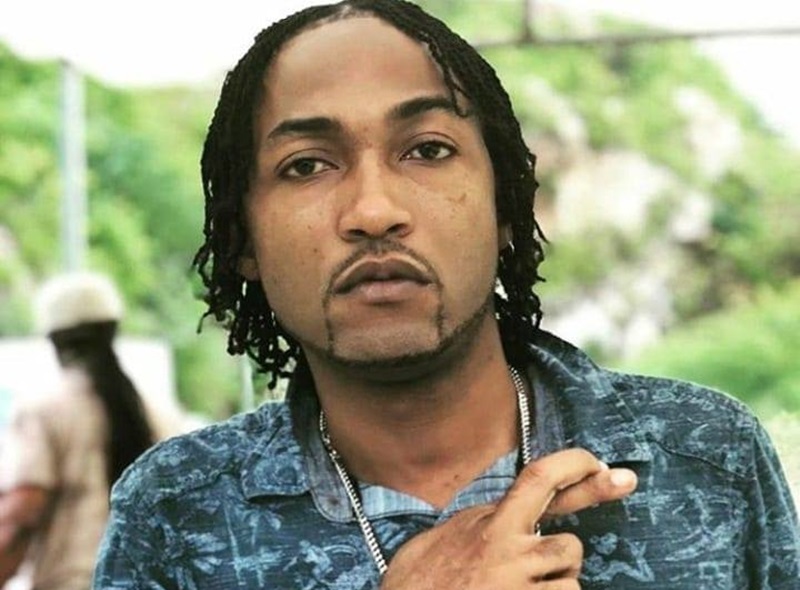 The parish of St Ann has been rocked by another double murder within weeks, and one of the victims is again an active member of the music fraternity in the resort town of Ocho Rios.

The victims of the latter gun attack, which unfolded this morning (August 26), are recording artiste 29-year-old Lancelot White who goes by the stage name Buck 1, as well as 35-year-old Kemar Thomas.

Buck 1, who is pictured above, was an ally of St Ann recording artiste Charly Black.

Both men were in their community of Parry Town, Ocho Rios, when they were gunned down.

The Jamaica Constabulary Force (JCF) said: “Reports are that, about 9:30AM, both men were in the vicinity of a shop when two men armed with guns approached them and opened fire. The police were summoned and, on their arrival, Thomas and White were seen with gunshot wounds. They were taken to hospital where they were pronounced dead. No motive has yet been established for the incident.”

The double murder this morning brings back memories of another that took place on the night of July 31 at another shop in another area of Ocho Rios known as Pineapple.

In that Pineapple incident, two members of the Ocho Rios music fraternity were killed reportedly by a lone shooter. They are 36-year-old music producer Marlon Speid – otherwise called Jah Blacks, and 26-year-old shop operator and recording artiste Alwayne Moncrieffe – otherwise called Chippy. None of the victims has yet been buried.

Not a handout – WINDALCO invests $9M in scholarship programme