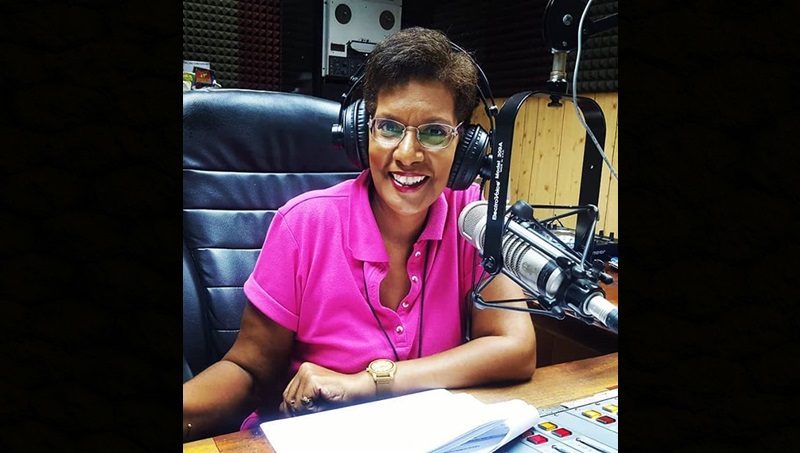 Veteran broadcaster Dorraine Samuels has died, her family has announced.

Her family and the RJR group with which she worked said they are announcing the death with a ‘deep sense of sadness’.

“We request the respect of privacy at this time,” the family further said.

Samuels, up to her retirement in January, was the presenter of the major newscasts on RJR radio and its sister station – Television Jamaica.

Her career in broadcasting began in January 1981.

She entered broadcasting by a mere twist of fate after Radio Jamaica spotted her talent while she competed in the Miss Jamaica World pageant in 1980. At the time Samuels entered the competition and placed fifth, she was introduced as an insurance clerk.

Not much is known about her personal life. She has a daughter, Melissa Rickards-Joseph, whose father is Allan Rickards, head of the All-Island Jamaica Cane Farmers Association.