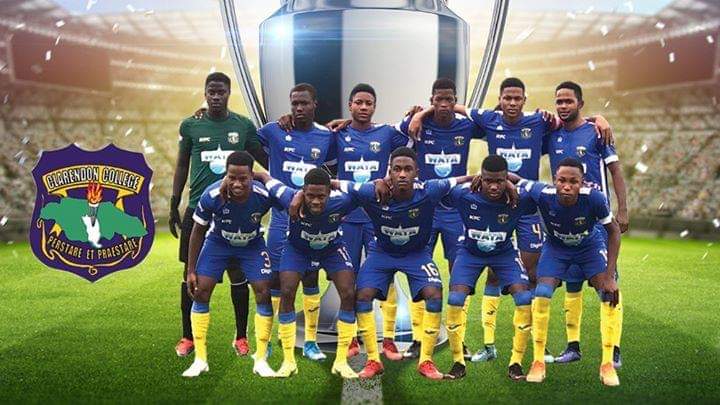 The team from Chapelton in Clarendon secured a 3-0 win over Dinthill Technical High from Linstead in St Catherine.

Both teams finished the first half without scoring. Earl Simpson scored in the 55th minute, substitute Andre Nicholson extended the lead in the 81st, and Tajay Williams netted the ball in extra time.

Dinthill, at one point, was not expected to advance out of the first round of the competition after a number of early losses. However, it had a twist of fate when it was given a whopping six points because one of its opponents – Charlemont High – committed a breach in the two matches it played against Dinthill. Charlemont had used an ineligible player, causing Dinthill to file an appeal, which was upheld by ISSA.

Body with several wounds found in river in Westmoreland