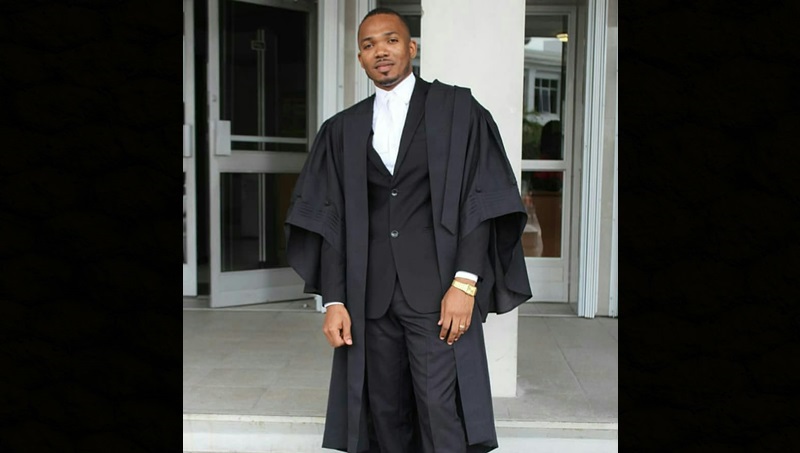 Cross-examiNATION: We are not for sale to Venezuela!

“Show me your company and I tell you who you are.” That is a saying used by many Jamaican mothers to warn children of the repercussions certain relations and interactions might have on their image, which extends to lifelong reputation.

As a result, we often flee from friendships, relinquish ties and lose bonds that will cause adverse and disgraceful ends.

The question then, is: How beneficial is a Venezuelan friendship to Jamaica and vice-versa especially at this juncture?

Venezuela is beset by political and economic turmoil. As the global tension rises in response to that crisis, spectators are casting blame solely at the feet of Nicolás Maduro’s socialist regime.

The oil giant Venezuela that recently provided refuge to dwindling Caribbean economies, is now plagued with a humanitarian disaster.

Whether this phenomenon is directly attributed to the country’s wide-scale and wanton corrupt leadership, its perpetual squander, or mere external pressure mainly from the red, blue and white elephant of the North (USA), is a question best answered by the people of Venezuela.

Ironically, those people are muzzled by their government’s subjugation of the press and its trampling of the rule of law, leaving us with little or no commentary to whet our appetites.

In plain language, the Venezuelan leader, Maduro, appears to be nothing short of a twenty-first century dictator, who has no regard for human rights.

The suffering he has caused in his homeland should trouble the moral fibre of any well-thinking human.

But where does Jamaica stand in all of this?

Frankly, we are faced with a conundrum of trying to strike a balance between principles of fairness and justice, whilst still wanting to pamper a longstanding ally.

The real question though, is whether we should lend our support to a government accused of election rigging – among other allegations, including tampering with principles of fairness and democracy.

I am tempted to ask: Should a friend in need always be a friend indeed?

Although you may be in need, Jamaica, you must find the mettle to stand for fairness and democracy, lest you will fall for anything.

It is a departure from common sense, laced with ostensible hypocrisy, to be blowing human rights trumpet at home and dancing to sweet music of friendship and gratitude at Rome.

We are grateful for the lifeline given to us by the Venezuelan government in our most needy times, but our hearts must bleed to watch the people of Venezuela suffer in silence.

At this juncture, we should examine our own affairs, and the effects the Maduro regime has on our economy.

There is a bid by our government to use legislative powers to retake the Venezuelan 49 percent minority shareholding in Petrojam, which is the locally based oil refinery partly owned by the Government of Jamaica.

I consider that move to be risky, but it’s a prudent approach.

The government said its urge to take legislative action is based on the fact that the slow development of Petrojam is jeopardizing our energy security.

It is an undisputed fact that, with Venezuela’s help, Petrojam should have been upgraded more than a decade ago, but the work is yet to be completed.

The talks with Venezuela have boiled down to 12 years of flat lip service, which has had immense cost to Jamaica. Were those talks to continue, our efforts to capitalise on gains will be further thwarted in this global climate of changing energy resources – from heavy oil to liquefied natural gas.

Whether our government is making a political move, is of no moment, as it is obvious that there are economic gains to be derived and we must move with alacrity. It is not a hush-toned reality that our economy is fragile and could be worsened if the status quo remains in relation to Petrojam.

Therefore, we must support actions taken in the best interest of our country. When the government makes a wrong move, we must blow the whistle.

We are minded that other foreign investors are paying keen attention to our affairs, but we also have to bear in mind that self comes first.

Petrojam has had its fair share of blows and can manage no more.

I, in the meantime, fail to see the hostility that our parliamentary opposition said our government is throwing at Venezuela. In my view, the only hostility is what Maduro has been dishing out to his people in Venezuela. The Government of Jamaica is not supporting the Maduro administration; argument done! Our friendship at this moment lies with the people of Venezuela; not with the man called Maduro.

Hence, we stand as a friend in need, calling for Maduro to end the crisis in our sister country indeed.