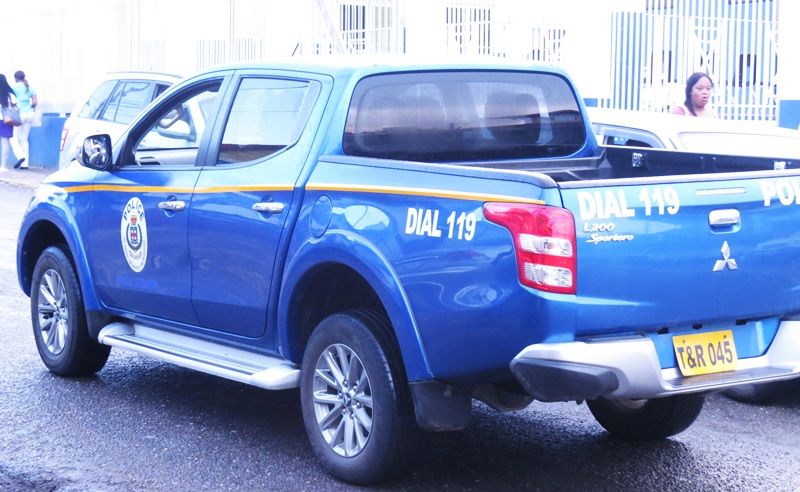 The Jamaica Constabulary Force (JCF) said investigations are continuing in relation to the death of 64-year-old tour operator Clive Bernard, otherwise called Buffalo, whose decomposing body was found at his home yesterday, January 17.

The JCF said: “Reports from the Savanna-la-Mar Police are that, about 10:30pm, a tenant living at the same premises smelled a foul odour and alerted them. Upon their arrival, Bernard’s house was searched and his body found slumped over his bed.”

It said investigations are continuing.

PHOTO OF THE DAY: More than a hairstyle