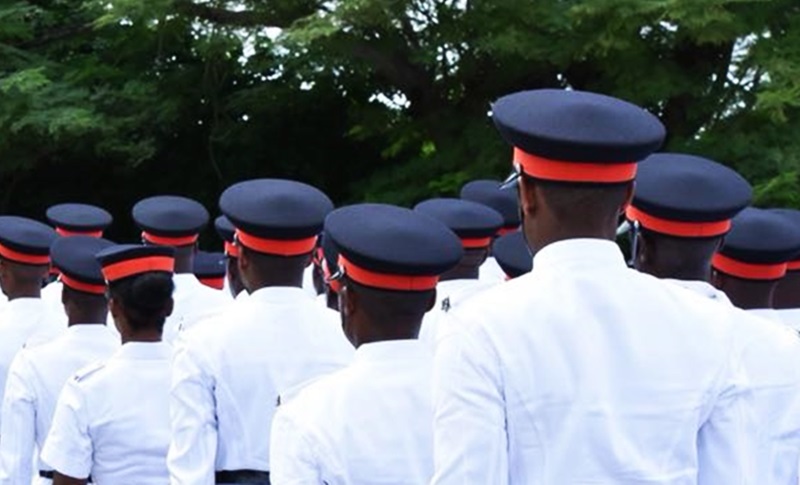 The Jamaica Constabulary Force (JCF) said the leader of the Compound Gang based in the Gregory Park area of St Catherine was fatally shot and two guns seized during an operation shortly before 6 o’ clock this morning, June 6.

The deceased is 20-year-old Demar Montaque, otherwise called Eddie. He died while undergoing treatment at hospital.

The JCF said the confrontation unfolded in the Portland West area of Waterford, St Catherine.

The two firearms seized are a .40 Smith and Wesson pistol, and a .38 revolver. Police further said a magazine and nine rounds of ammunition were seized.

Montaque was wanted for shooting with intent at members of the security forces and for illegal possession of a firearm, said the JCF.

It happened in Waterford a few hours after the security forces started a two-day curfew in Gregory Park, where the gang is based.

Meanwhile, the fatal shooting of the alleged gang leader this morning comes a few days after cops shot and killed four other men in another section of Portmore called Braeton.

Three of the four men, who police said were killed in a shootout on June 1, have been identified.