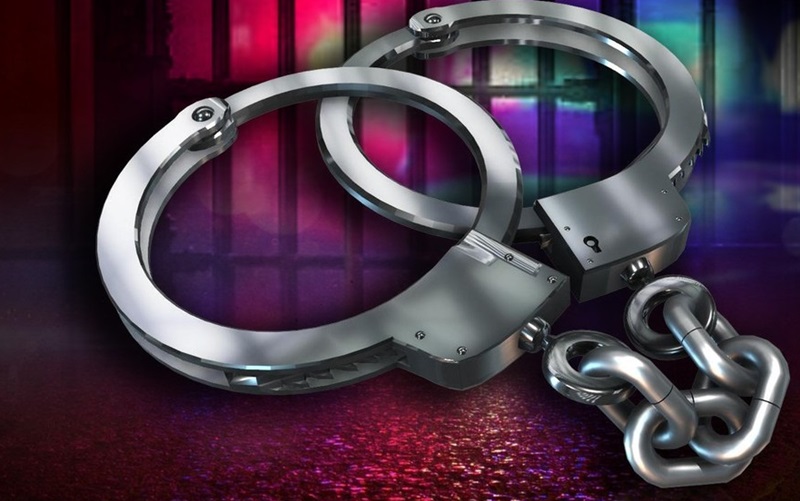 The Police High Command has commended the Frome police in Westmoreland for what it said is their dedicated work, which led to the seizure of two firearms, six rounds of assorted ammunition, and the arrest of five people on Saturday, July 7.

It explained that a police team was on patrol along the Frome main road when a motor cycle with two males was signalled to stop.

“Both the pillion and the driver were searched and a 9 millimetre Smith and Wesson pistol, with a magazine containing five 9 millimetre rounds of ammunition, was taken from the pillion,” the Police High Command claimed.

Both men were taken into custody.

“Following additional information gathered, the officers conducted a secondary operation at the home of the pillion where a .38 Smith and Wesson revolver, along with one live round, was found,” added the Police High Command.

It stated that three men, who were at the home, were arrested in connection with the seizure in the secondary operation.

All the identities of the suspects are being withheld by the police, pending further investigations.

Victim of ‘mystery’ fire forgives arsonists who hurt her