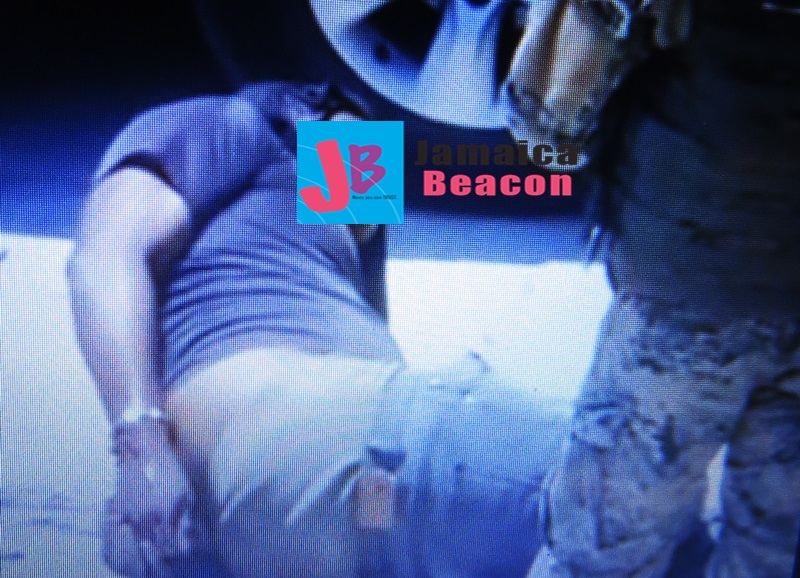 The Jamaica Constabulary Force (JCF) said the police corporal shot yesterday remains hospitalized in serious condition, adding that the suspected shooter is in custody and a firearm has been seized.

The incident happened while law enforcers were on an operation at Willowdene in Spanish Town, St Catherine.

The wounded cop is based in Spanish Town.

The JCF further said: “The suspect was also shot and injured; one 9 millimetre pistol and ten 9 millimetre cartridges were seized during the incident.

“The corporal remains hospitalized in critical condition, while the suspect was treated and released in police custody,” added the JCF.

It said the Inspectorate of Constabulary and the Independent Commission of Investigations are conducting investigations.

Meanwhile, amateur videos of the incident show police and soldiers removing the suspect from upstairs one of the many business establishments in the area where the shooting transpired.

He later was seen handcuffed on the ground.

Some residents stood in close proximity recording while the shootout unfolded.