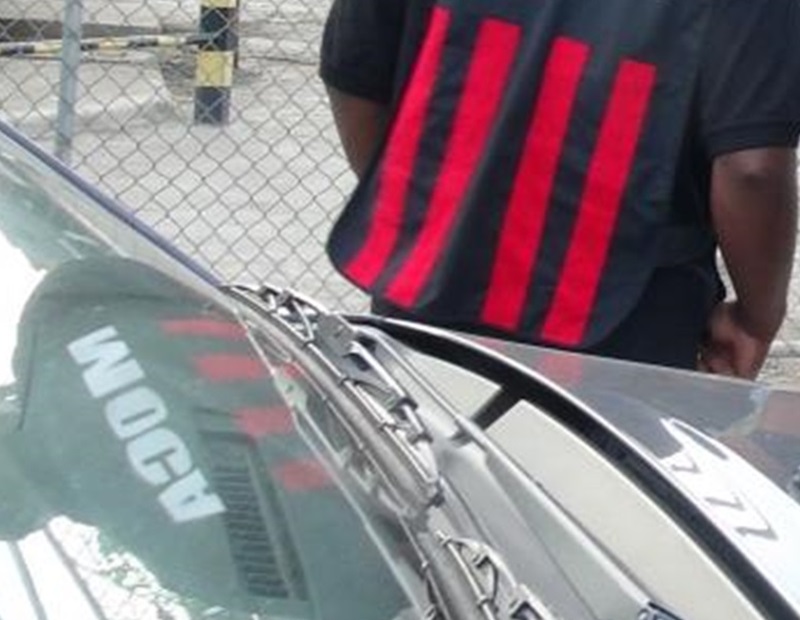 Constable Kamar Davis from the Manchester Police Division, who is accused of attempting to pervert the court of justice, has been offered $100,000 bail and scheduled to appear before the Manchester Parish Court on July 11.

The Major Organized Crime and Anti-Corruption Agency (MOCA) said it charged the cop on June 8 after he was questioned in the presence of his lawyer.

MOCA said its investigation revealed that the owner of the motorbike recovered his property days after he made the report to the police.

“However, he accused the other person who lived on the premises of being the one who took his bike and demanded $50,000 as compensation for alleged damage that was done to the bike,” MOCA explained.

The bike owner later approached Constable Davis, and asked the cop to make contact with the other man on his behalf.

Reports are that Constable Davis contacted the alleged accused, and arrangement was made for partial payment.

However, the alleged accused reported the matter to the Mandeville police, and Constable Davis was arrested during a sting operation.

Bunting accuses local media of selling its soul to Government

I help the poor | Graham denies ‘hyping’ on poor people