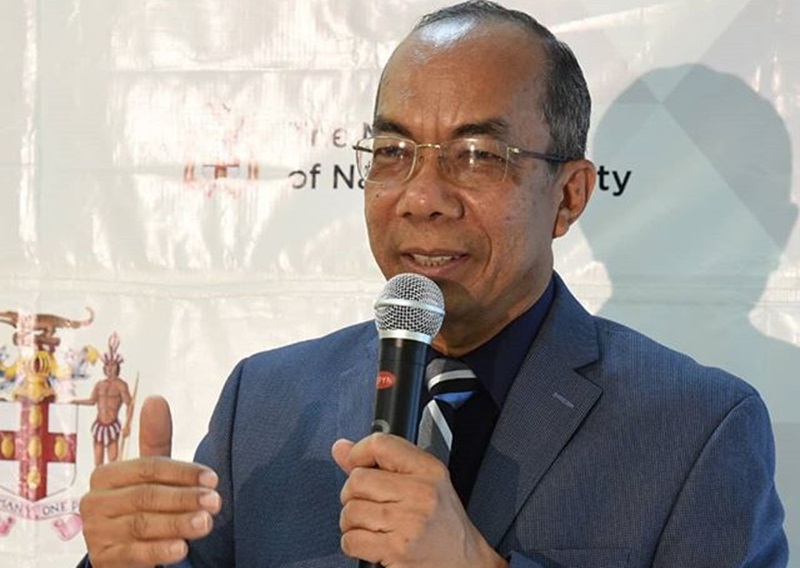 Minister of National Security Dr Horace Chang said steps will be taken this week to address what is being described as a ‘serious deficit’ in the mobility of police officers in Clarendon.

He told the House of Representatives this week that pick-ups will be distributed in the parish, but he did not specify the number.

“In terms of the mobility of the forces, we have acquired additional vehicles which are effectively 19 pick-ups, which a number of those will be assigned to Clarendon this week. Pick-ups had to be ordered, and acquiring new pick-ups takes about seven months. There are 19 pick-ups on the island and we acquired those 19 pick-ups and they are being distributed this week,” Dr Chang said.

He made the disclosure while he responded to concerns that the Member of Parliament for Clarendon North, Horace Dalley, raised in parliament about the shortage of motor vehicles in his constituency.

“The mobility of the police in Clarendon – from Crofts Hill to Frankfield – all over, is in serious deficit. The police in these areas, Mr Minister and Prime Minister [Andrew Holness], are stretched,” Dalley complained.

LINSTEAD: Graham lashes out against possible breaches by security forces