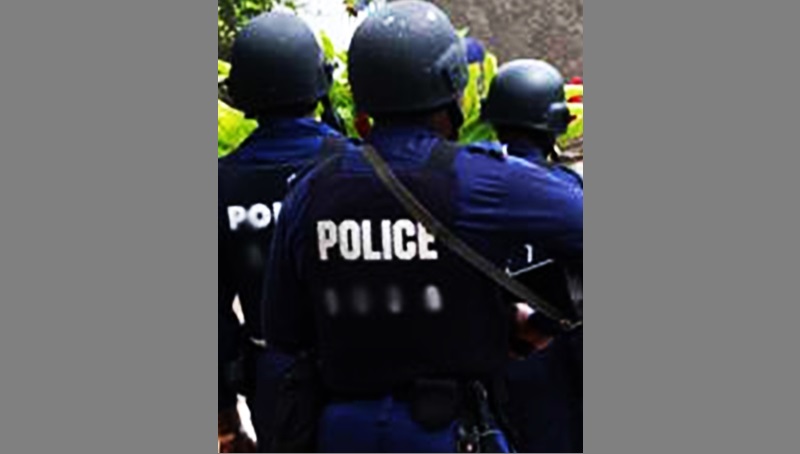 The Jamaica Constabulary Force (JCF) said three men who yesterday attempted to elude its officers on Old Melrose Road in Mandeville, Manchester, have been arrested, adding that a firearm and ammunition were seized during the incident.

Among those charged is 29-year-old Ovid McKenzie from Evans Street in Clarendon, who was the driver of the motor car. He is charged with dangerous driving.

Twenty-five-year-old David Dwyer from Lincoln Avenue in Clarendon was charged with assaulting a police officer and resisting arrest.

The JCF stated that the third suspect, whose name has not been disclosed, is to be charged following an interview.

It said: “Reports are that, about 12:30am yesterday (February 13), lawmen were on duty in the area when they signalled the driver of a Toyota motorcar to stop. He did not comply and the vehicle was later intercepted.

“The driver and two passengers were apprehended and a Taurus 9 millimetre pistol with 13 rounds of ammunition – which was allegedly thrown from the vehicle during the incident, was subsequently retrieved by lawmen,” added the JCF.