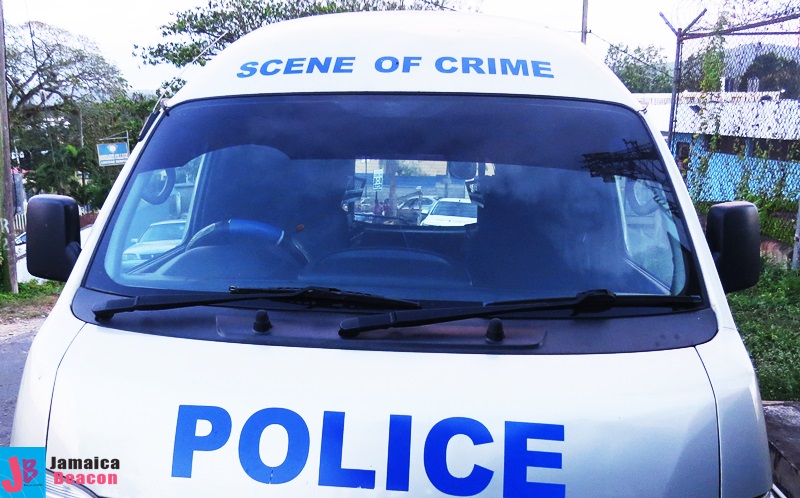 The Jamaica Constabulary Force (JCF) said a man who attempted to rob a woman was mobbed and killed in Manchester and a gun he allegedly used was handed over to cops on Sunday, March 10.

He is 27-year-old Michael Simms from Junior Gully in May Pen, Clarendon.

The JCF said: “Reports are that, about 7:30AM, Simms was allegedly attempting to rob a female at gunpoint when he was chopped and killed by residents. The police were summoned and, on their arrival, Simms was taken to hospital where death was confirmed.

“One shotgun, along with four 12 gauge cartridges was handed over to the police,” the JCF further said, adding that investigations are continuing.