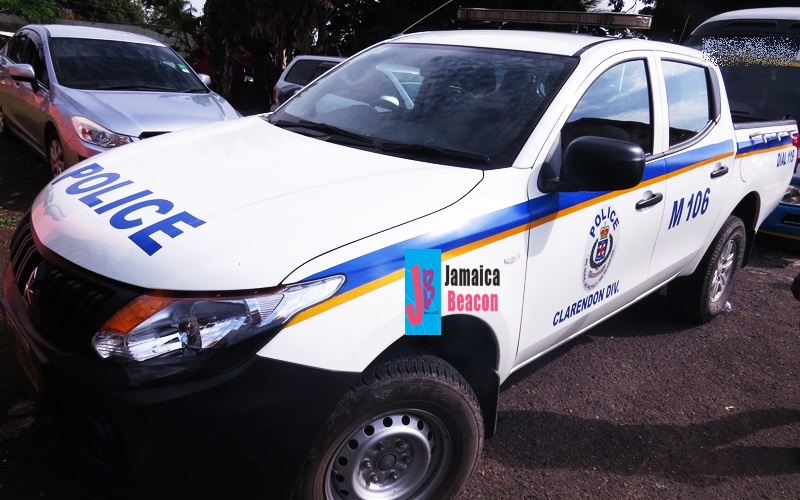 The Jamaica Constabulary Force (JCF) said its officers in Clarendon have listed five men as Persons of Interest, adding that the men should surrender to the May Pen Police by noon on Thursday, June 20.

Persons who may be able to assist law enforcers in locating any of the mentioned persons should call 876-986-2208, Crime Stop at 311, police 119 emergency number or the nearest police Station.

Barnett awarded for work from Canada