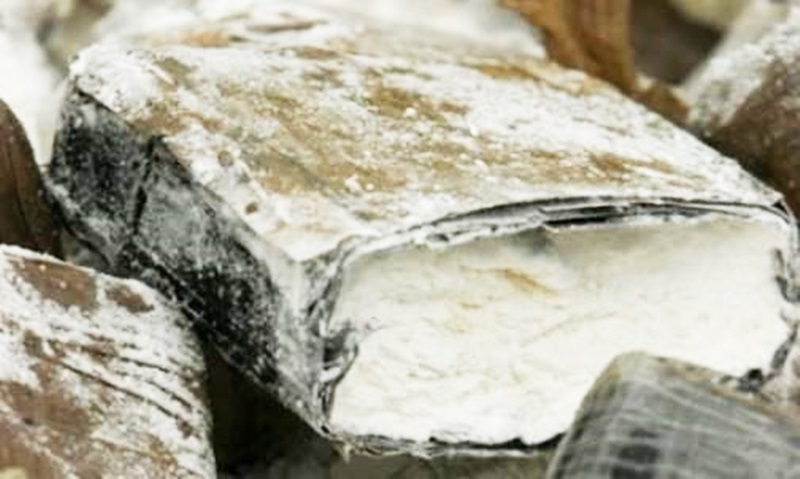 The Jamaica Constabulary Force (JCF) said its officers arrested and charged a businessman and a farmer from St Elizabeth for alleged breaches of the Dangerous Drugs Act.

The businessman is 47-year-old Nigel Barham from Nain district and the farmer is 52-year-old Dennis Daley from Myersville district.

They, on November 9, were charged with:

The JCF said: “Reports are that, about 2pm, both men were arrested at the Sangster International Airport on Tuesday, November 6, after they were caught [allegedly] attempting to export cocaine. The drug weighed approximately 4 1/2 pounds, with an estimated street value of JA$2.2 million.”

The men are to appear before the St James Parish Court on Thursday, November 15.