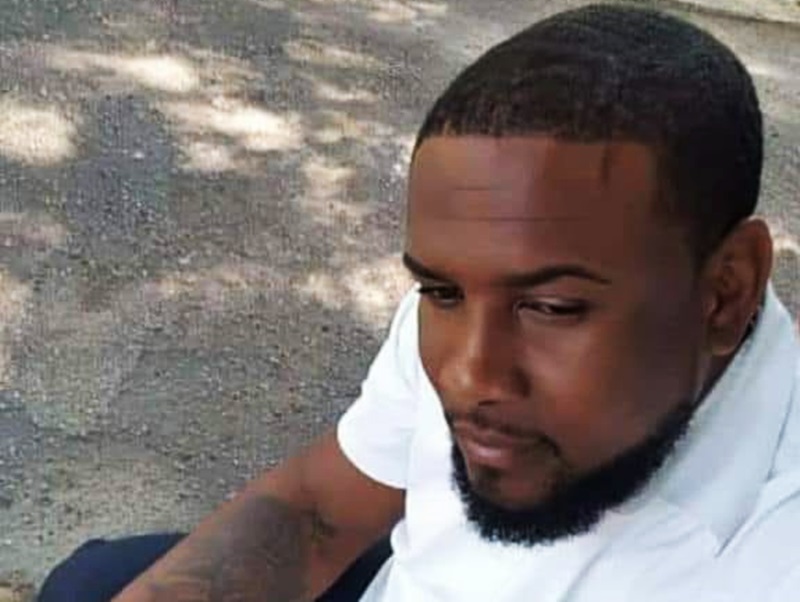 Detectives in Westmoreland are trying to apprehend the gunman who pumped several bullets into a tour bus driver in that parish yesterday morning (March 13), killing him.

The deceased is 31-year-old Akeino Saffrey, said the communications arm of the Jamaica Constabulary Force (JCF). He is pictured above.

The JCF told The Beacon that the shooting took place on the Whitehall main road in Negril.

It added: “Reports from the Negril Police are that, about 8:15AM, Saffrey was attending to his vehicle when he was pounced upon by an armed man who opened fire, hitting him several times. The police were alerted and he was taken to hospital where he was pronounced dead.”

The JCF said investigations are ongoing.

Other sources told The Beacon that Saffrey was at a carwash when the gunman attacked him from behind. The killer reportedly fled the scene on foot.

One Connection | A social media group transforming lives in Kellits