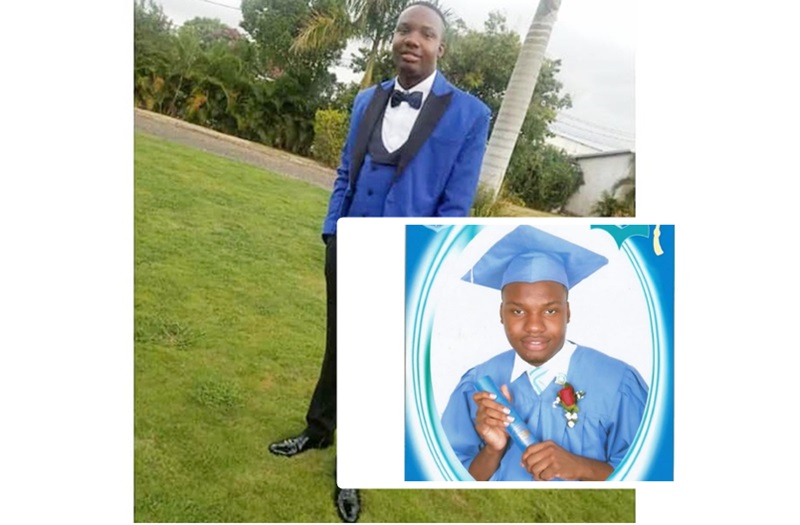 Gerjon Smith of Denbigh High School in Clarendon said he worked hard for the best grade in Industrial Technology at the CSEC level, but he had no clue he would have emerged the best regionally in the subject.

The recent announcement by the Caribbean Examination Council (CXC) bowled him over.

“I feel very satisfied because I know that my hard work has really paid off,” Gerjon told The Beacon.

“I worked for a Grade One in the subject, but never had coming first in the region or even nationally on my mind.”

The sixth former said Industrial Technology means a lot to him and to Jamaica, noting that his second career choice is to become an architect. His main goal is to become a surgeon.

Gerjon, who this year attained nine CSEC subjects with all Grade Ones, said his determination to succeed is grounded in the struggles he endured.

“My childhood experiences weren’t always pretty. They were full of struggles that made me who I am now – stronger than I was before, and still reaching for the top,” added Gerjon, a resident of Hayes in Clarendon.

He, in the meantime, expressed gratitude to his Industrial Technology teacher Andre Harris and other people who supported him over the years.

Tajay Francis – a student charity founder giving much from little