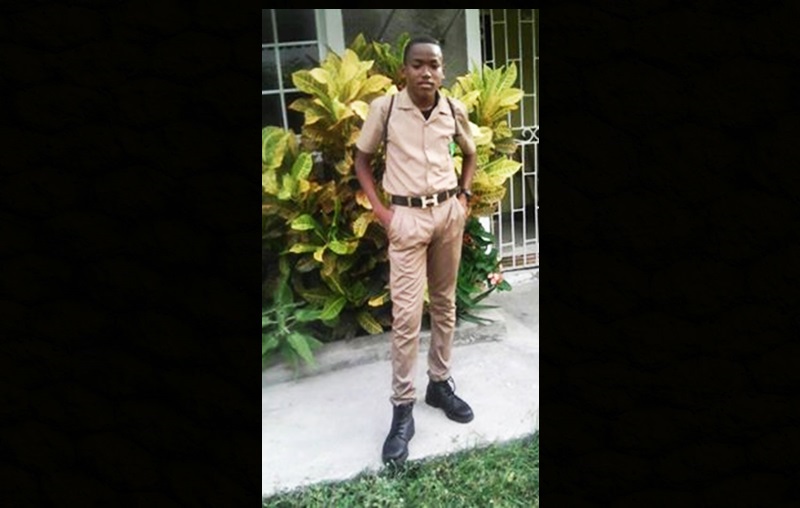 Kemuel Blake is a child of his word.

He promised his mother that he would have scored big this year in the Grade Six Achievement Test (GSAT), and he did not disappoint.

The St Catherine Primary School student, who lives in the Duncans Pen area of Spanish Town, St Catherine, is elated to have earned an average of 93.2 percent.

“After I finished my GSAT, I knew I was going to the first school of my choice which is St Jago High. I was overwhelmed and feeling very proud of myself,” he told Jamaica Beacon.

The 12-year-old, who is good at athletics but wants to become a soldier, was the best performer in Mathematics at his school.

He intends to remain a top performer at St Jago High in Spanish Town.

Kemuel also expressed gratitude to the people who have made an indelible mark on his upbringing as well as his academic achievements.

They include his GSAT teacher Sharon Edwards Smith, and his father Leslie Blake.

His mother, Kemelee Wander, said her son was always upbeat about his exams. “The day before GSAT, I said to him ‘You not going to study?’ His response was ‘Mummy, I have this lock’. He has proven it to me.”

Kemelee is confident that Kemuel will remain steadfast in his pursuit of academic excellence. “I told him to continue doing his best and continue to make us proud,” she further said.