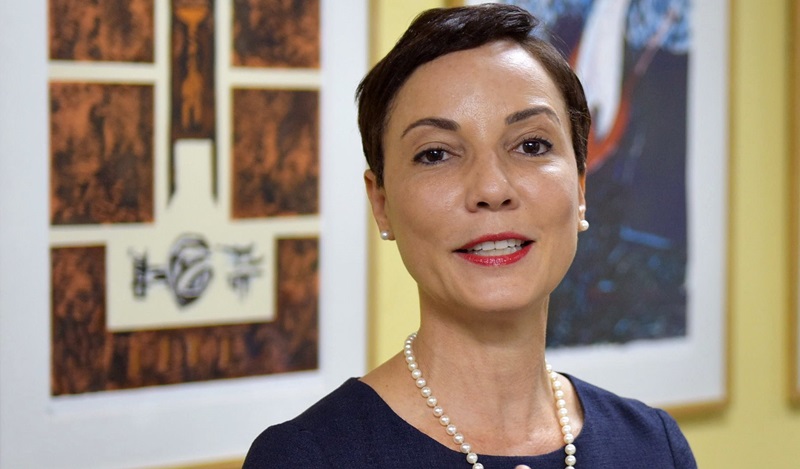 Jamaica Information Service – The number of Jamaicans being denied entry into Trinidad and Tobago (T&T) continues to decline.

Minister of Foreign Affairs and Foreign Trade, Senator Kamina Johnson Smith, informed that 289 Jamaicans were refused entry by the twin-island republic in 2017, a reduction from the 416 persons in 2016.

“According to the Passport Immigration and Citizenship Agency (PICA), 63 Jamaican nationals were denied entry (to Trinidad) in the first quarter of 2018, and while we can’t predict what will happen by the end of the year, certainly, if this trend continues, then the reduction continues,” she said.

She was addressing journalists at a press briefing held on June 19 at the Ministry’s New Kingston offices.

The Minister said that immigration officers’ training seminars implemented by T&T have also helped to reduce the number of complaints from Jamaicans about their treatment while in the country.

Additionally, she informed that the Ministry has been sharing important travel tips to Jamaicans visiting CARICOM countries, “so that they could take responsibility when they travel”.

“This cooperation between public information as well as training and governmental responsibility among member states will reduce some of the friction that exists,” she contended.

Senator Johnson Smith said there is still a great level of disparity among CARICOM member states in the implementation of the five regimes.

She noted that a protocol to treat with community nationals being denied entry at the borders is being finalised.