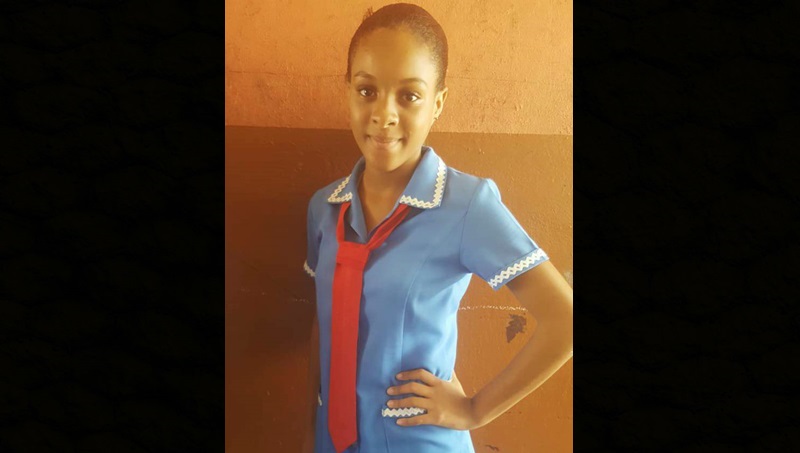 Simone Franks-Austin said her daughter’s performance in the Grade Six Achievement Test (GSAT) has motivated her as a single parent who wants the best for her offspring.

“It wasn’t easy!” she exclaimed as she recalled the relatively long distances she sometimes walked so that her would-be fare could become her daughter’s school fee.

“During the GSAT, I studied with her and encouraged her to do well because education is a powerful tool of hope for her future,” the mother added.

The value of education is not lost on 11-year-old Nevaeh Allen, who attends Trinity Preparatory School in Linstead, St Catherine.

She averaged 93.4 percent in GSAT and will attend Ardenne High School in St Andrew.

“I wanted to go to Ardenne so bad that I got their rules book and read it in its entirety,” said Nevaeh, who wants to become an entrepreneur.

“I would love to own my own company and become successful so that I can contribute to society,” she told Jamaica Beacon.

A breakdown of her GSAT scores shows that Nevaeh earned 99 percent in Language Arts, 100 percent in Communication Task, 95 perent in Science, 83.1 percent in Mathematics, and 90 percent in Social Studies.

The young resident of Banbury in Linstead, St Catherine, promised to remain unwavering in her academic pursuits. She also has eyes set on performance-based scholarships.

“I expect to be the best I can be, because my mother works hard to give me the best and in return that would be my gift to her,” Nevaeh further declared.

She also got invaluable guidance from educators, including Francois Kirlew and her GSAT teacher Sonia Holness.

Before she started Trinity Prep in Grade 4, Nevaeh attended Little People In Training Preparatory, also in Linstead. She is now ready for Ardenne.