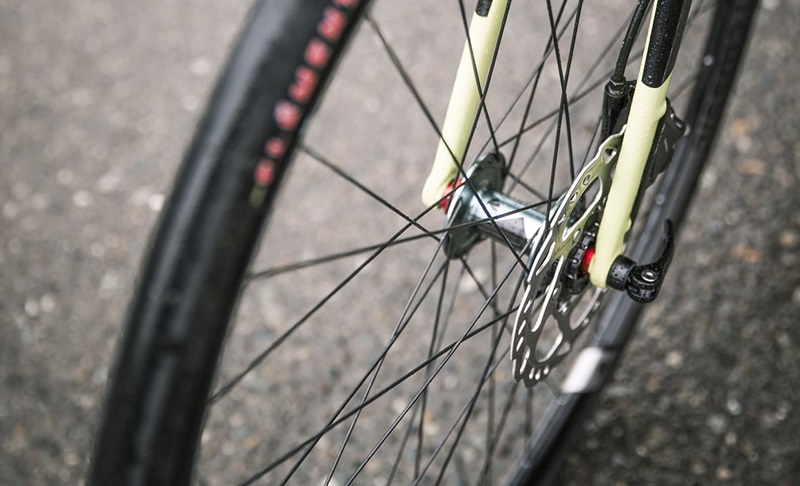 The Jamaica Constabulary Force (JCF) said its investigators are probing the collision that claimed the life of an elderly man on the Green Island main road in Hanover on Saturday, February 16.

The deceased is 79-year-old Amos Brissett from Industry Cove, Hanover.

According to the JCF, “Reports from the Green Island Police are that, about 6:50pm, Brissett was riding a bicycle heading towards Lucea.

“On reaching a section of the roadway, he allegedly lost control of the bicycle and collided with a Toyota Coaster bus that was heading in the same direction. The police were alerted and he was taken to hospital where he was pronounced dead. The driver of the bus has been warned for prosecution,” the JCF further said.

Child dies – Parents locked up for bruises and swelling on body