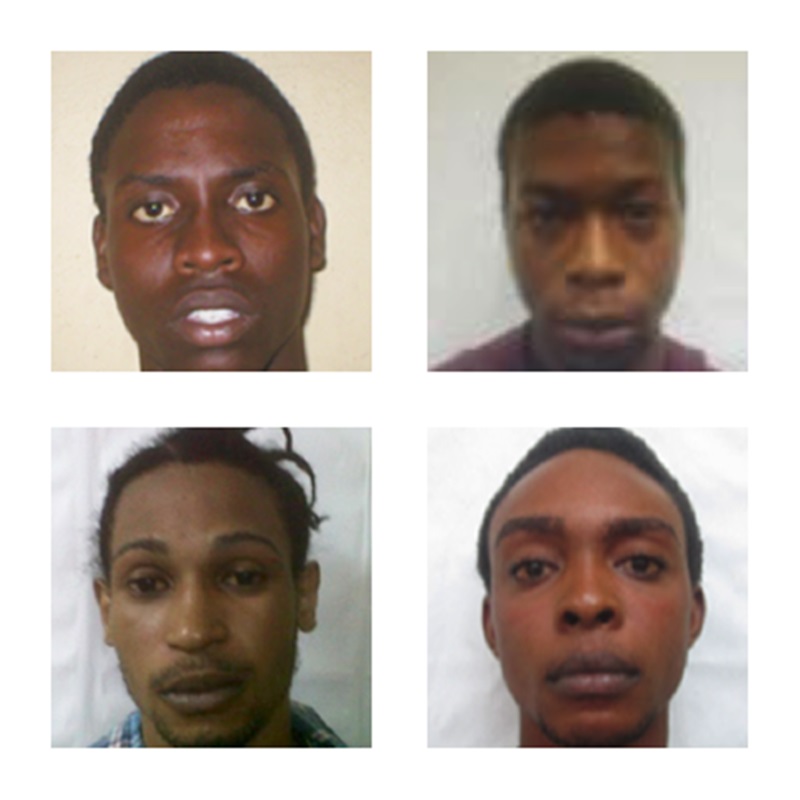 The Jamaica Constabulary Force (JCF) has released the names of five people who it said are ‘wanted’ by the Kingston Western Police.

“These men are being asked to turn themselves in to the Kingston Western Police immediately,” it added, but did not specify the reason the men have been listed as ‘wanted’.

Those asked to surrender are:

1) David Reid, otherwise called ‘BJ’, from 7 St William Pathway, Hopeful Village in Arnett Gardens, and 130 Greenwich Park Road in Kingston 11. He has a burn scar on the top of right arm.

3) A man known only as ‘Kadulla’ from Arnett Gardens.

The JCF added: “Persons who may have information as to the whereabouts of these men are being asked to contact the Kingston Western Police at 876-922-6441, police 119 emergency number, Crime Stop at 311, or submit information using the Stay Alert App.”