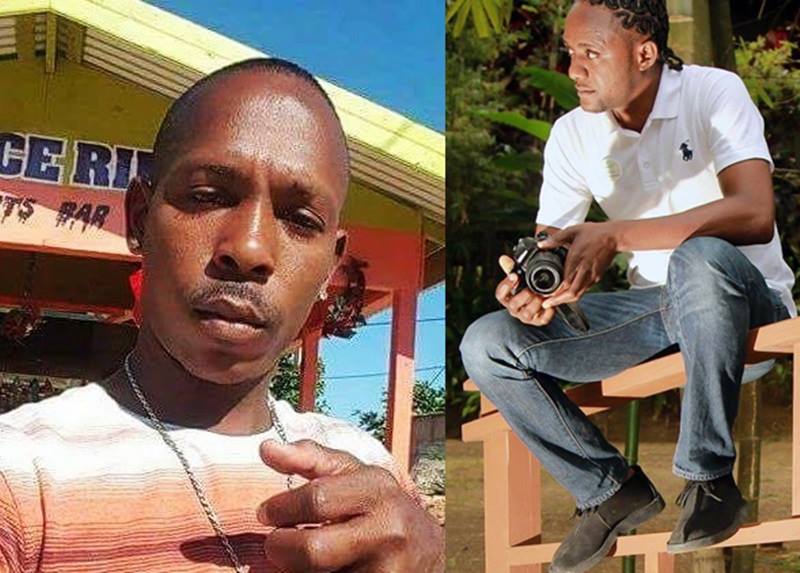 Four persons died as a result of injuries they received in a motorcycle collision on the Sheffield main road in Westmoreland yesterday, May 30.

Another person, who also received injuries in the collision, has been admitted to hospital.

The four who died are all from the parish of Westmoreland.

The Jamaica Constabulary Force (JCF) said, based on reports from the Negril police, the injured man and Robinson were driving motorcycles in different directions on the Sheffield main road about 9:40pm.

Spence was a pillion rider on the motorcycle driven by the injured man.

Horton and Campbell were pillion riders on the other motorcycle, said the JCF.

“The motorcycles collided, injuring all five persons. Spence, Horton, Campbell and Robinson died whilst being treated. The fifth person is said to be in serious condition.”

The JCF noted that investigations are continuing.

MP wants values and attitudes programme back in schools